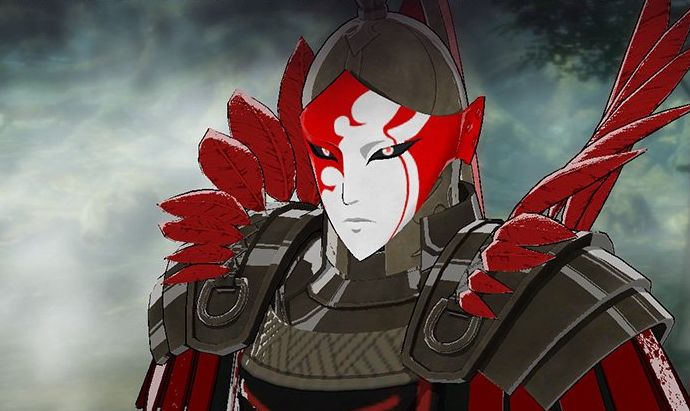 The first is Flame Lord.

He’s a mysterious character moving in secret around the Monstery. Although his emotions can’t be read, as they’re hidden under his mask, it’s obvious that he’s an enemy of the Chuch.

He even attacked the students at the head of a band of bandits with some mysterious purpose, but he failed due to the intervention of the main character. Since then, he has shown a keen interest in the protagonist. His purpose is mysterious.

The second villain is the Grim Reaper Knight.

He is a knight with a sinister armor who wields a big scythe like a reaper and kidnaps people at night. In the city of Garreg Mach, there has been a rumor about this death knight for a while. Yet, he is not a rumor. He will certainly appear in front of the heroes as a real threat. 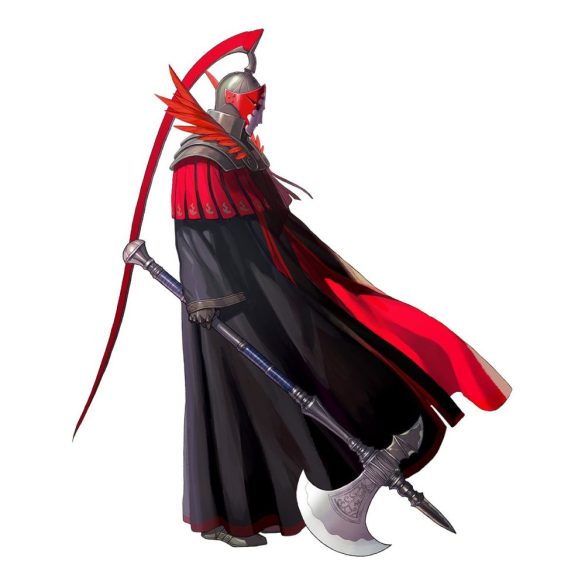 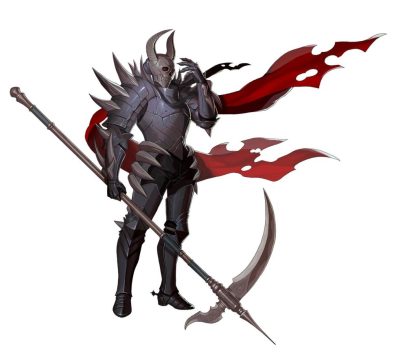 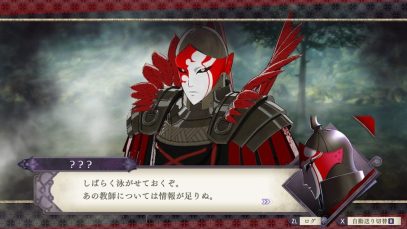 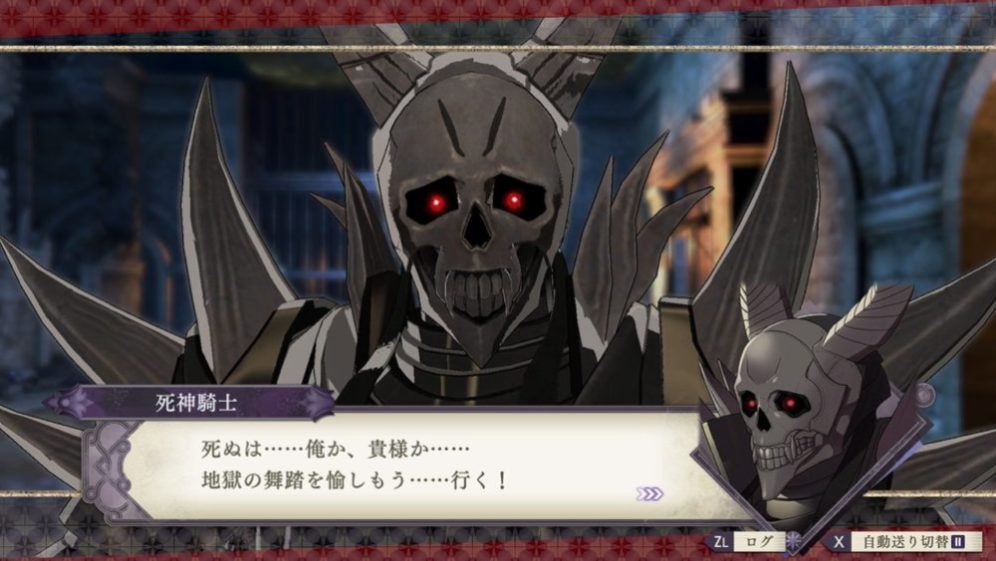