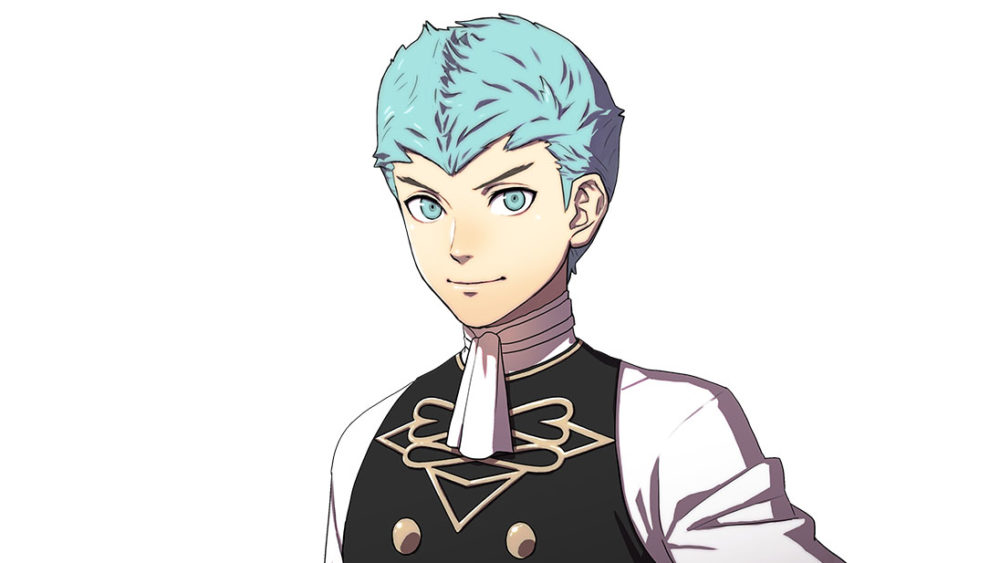 We take a look at Kaspar of the House of the Black Eagles.

He’s the second son of the Berlies family. Since he’s not the heir, he’s improving his skills as a warrior while training as a cadet. While he’s a bit too quick to act, that comes from a sense of justice and hate for wrongdoers. Ultimately, he’s an honest boy.

Kaspar is voiced by Satoru Marukami.