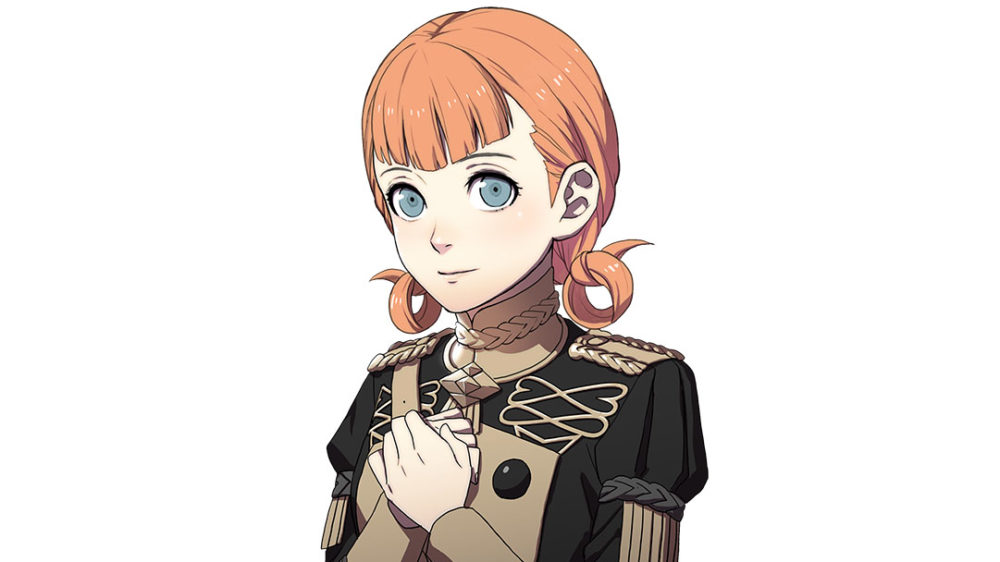 Today Nintendo and Intelligent Systems revealed another new character from the rich cast of their upcoming simulation JRPG Fire Emblem: Three Houses with a new video, a screenshot, and art.

This time around, we get to see Annette from the House of the Blue Lion.
She is the daughter of Baron Dominique and she graduated at the Magic Academy in the Imperial capital with excellent grades. She is bright and hard-working, but at times she gets sidetracked and that leads to failure. She is good friends with Mercedes from the time they spent together at the Magic Academy, and they’re close enough to call each other “Merce” and “An.”

She is voiced by Takako Tanaka.