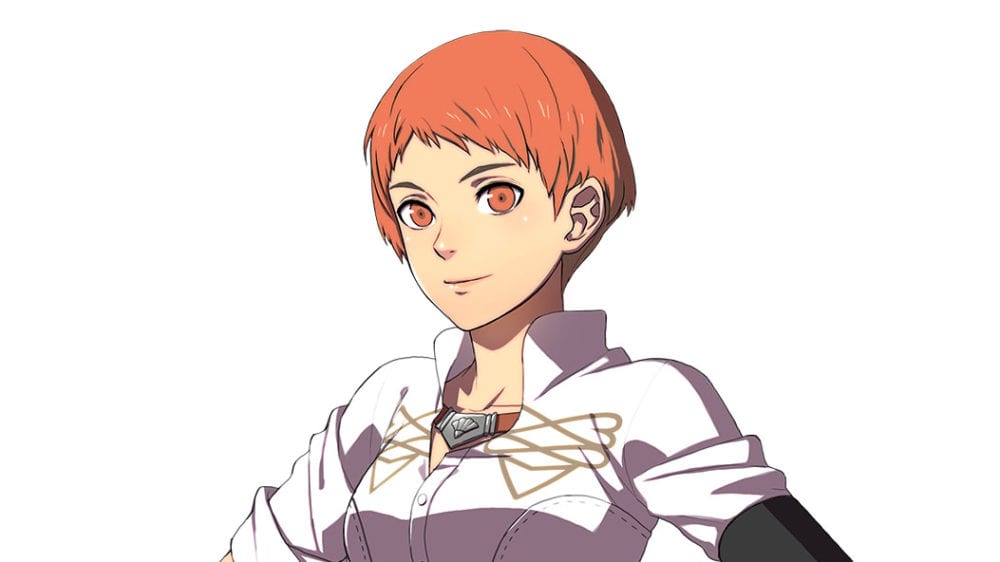 Today Nintendo and Intelligent Systems revealed one more character from the cast of their upcoming simulation JRPG Fire Emblem: Three Houses with a new video, a screenshot, and art.

This time around we get to see Leonie from the House of the Golden Deer.

She is the daughter of a hunter living in the village of Sawin in the Leicester Alliance’s territory. In order to become a mercenary and earn money, she borrowed some from the villagers and enrolled as a cadet. In order to return the money she owes back at home, she works hard every day and she is very disciplined.

She considers Jeralt her master, and herself his best disciple, as he is the one who was the catalyst for her decision to become a mercenary.

She is voiced by Sakura Nogawa.