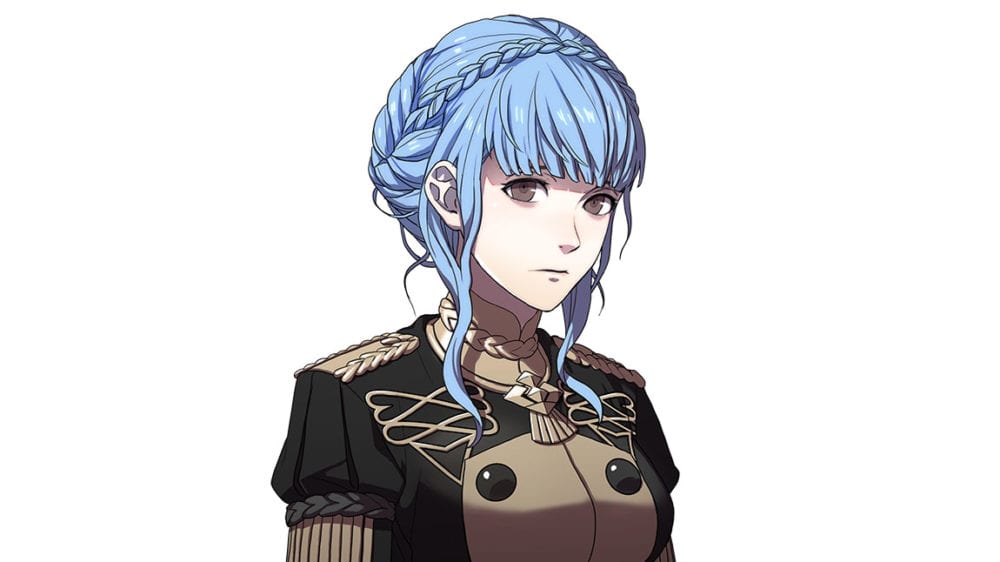 Today Nintendo and Intelligent Systems revealed another new character from the cast of their upcoming simulation JRPG Fire Emblem: Three Houses with a new video, a screenshot, and art.

This time around the spotlight is on Marianne from the House of the Golden Deer.

Marianne is the adopted daughter of Duke Edmund, who rules a frontier territory. She doesn’t associate much with others, and many haven’t heard her voice even once. On the other hand, she loves the company of birds and animals, and she speaks to them often. She is also quite religious, and she prays to the Goddess every day.

She is voiced by Sawako Hata.