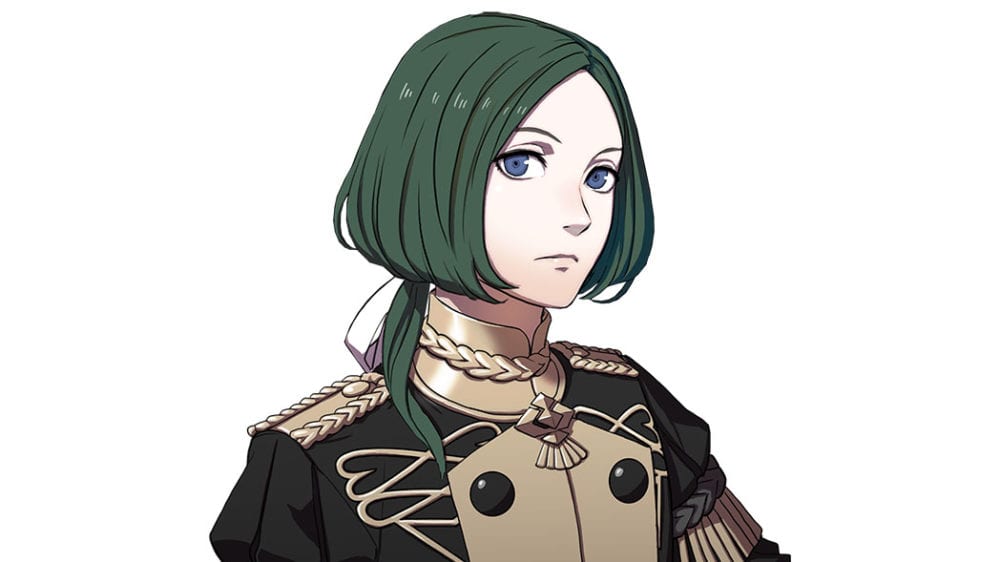 Today Nintendo and Intelligent Systems revealed one more character from the cast of their upcoming simulation JRPG Fire Emblem: Three Houses with a new video, a screenshot, and art.

Enter Reinhardt from the House of the Black Eagles.

He is the son of Count Hevring and a freedom-loving guy who hates any kind of restraint. In other words, he’s really troublesome. Despite his smarts, he always seems to be sleepy. Yet, he is very interested in crests, so much that his studies often cause him to forget to sleep. He entertains a good relationship with Kaspar as they have similar interests.

He is voiced by Shun Horie.