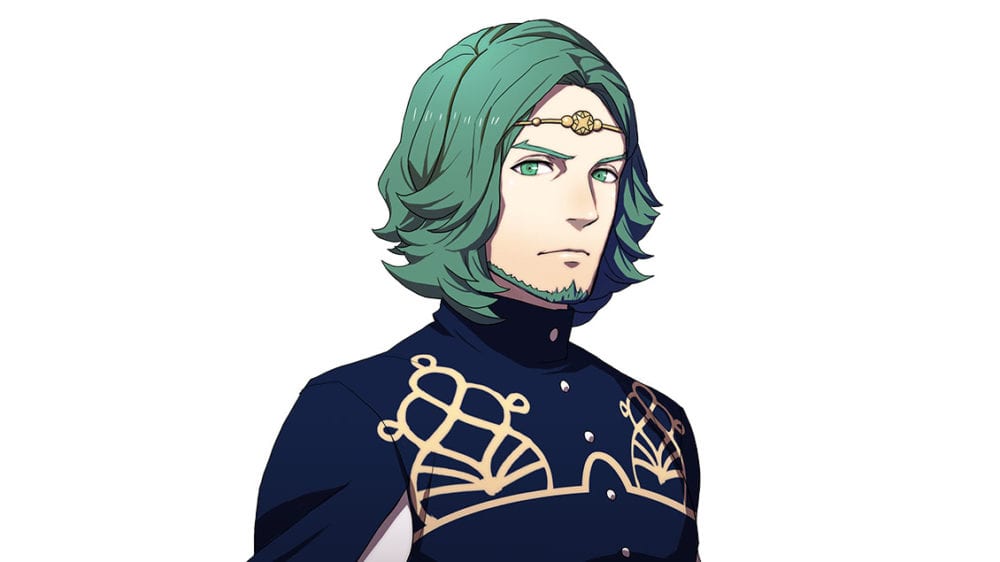 Today Nintendo and Intelligent Systems revealed another new character from to the cast of their upcoming simulation JRPG Fire Emblem: Three Houses with a new video, a new screenshot, and art.

We get to meet Setes, the assistant of the Archbishop of the Church of Seiros. He values order and discipline and respects the hero who has been specifically selected as a teacher. While he respects the archbishop’s judgment, he is still vigilant. He cares a lot about his sister Fren, but he can be overprotective of her.

He is voiced by Takehito Koyasu.

If you want to see and learn more of the Fire Emblem: Three Houses, you can enjoy tons of recent gameplay, the latest trailer and the latest images, the screenshots and video showing Eldegard, more for Dimitri, assets for Claude, screenshot and video showing Jeralt, more starring Rhea, the recent reveal of Catherine, and that of Alois.