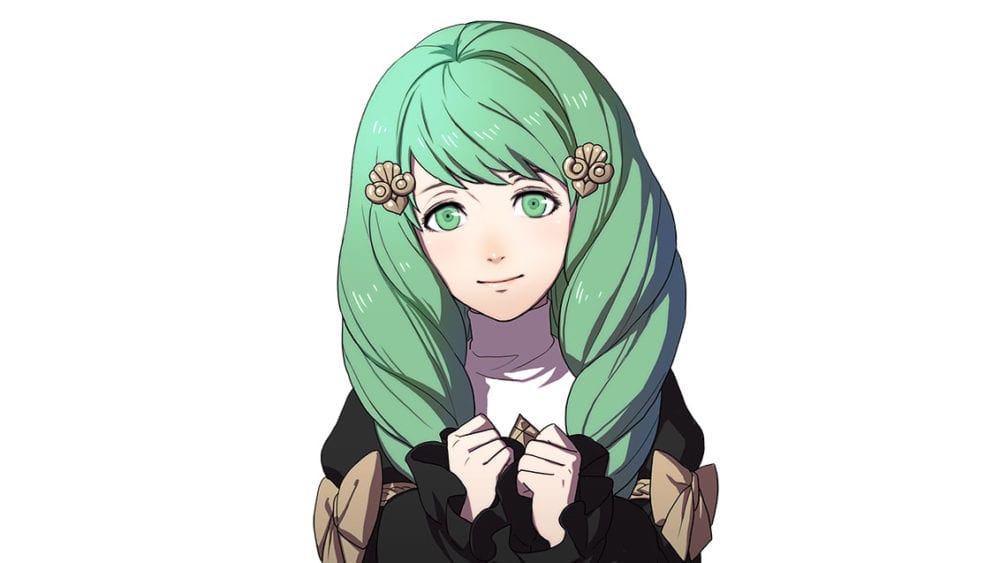 Today Nintendo and Intelligent Systems revealed another new character from to the cast of their upcoming simulation JRPG Fire Emblem: Three Houses with a new video, a new screenshot, and art.

We meet Fren, sister of the recently revealed Setes, assistant of the Archbishop. She lives in the academy, but she is not a student. She has a calm personality and she addresses everyone in an honest and straightforward way. Yet, she always worries about her brother as at times he behaves in a bizarre way.

She is voiced by Yuko Ono.

If you want to see and learn more of the Fire Emblem: Three Houses, you can enjoy tons of recent gameplay, the latest trailer and the latest images, the screenshots and video showing Eldegard, more for Dimitri, assets for Claude, screenshot and video showing Jeralt, more starring Rhea, the recent reveal of Catherine, that of Alois, and the showcase of Setes.