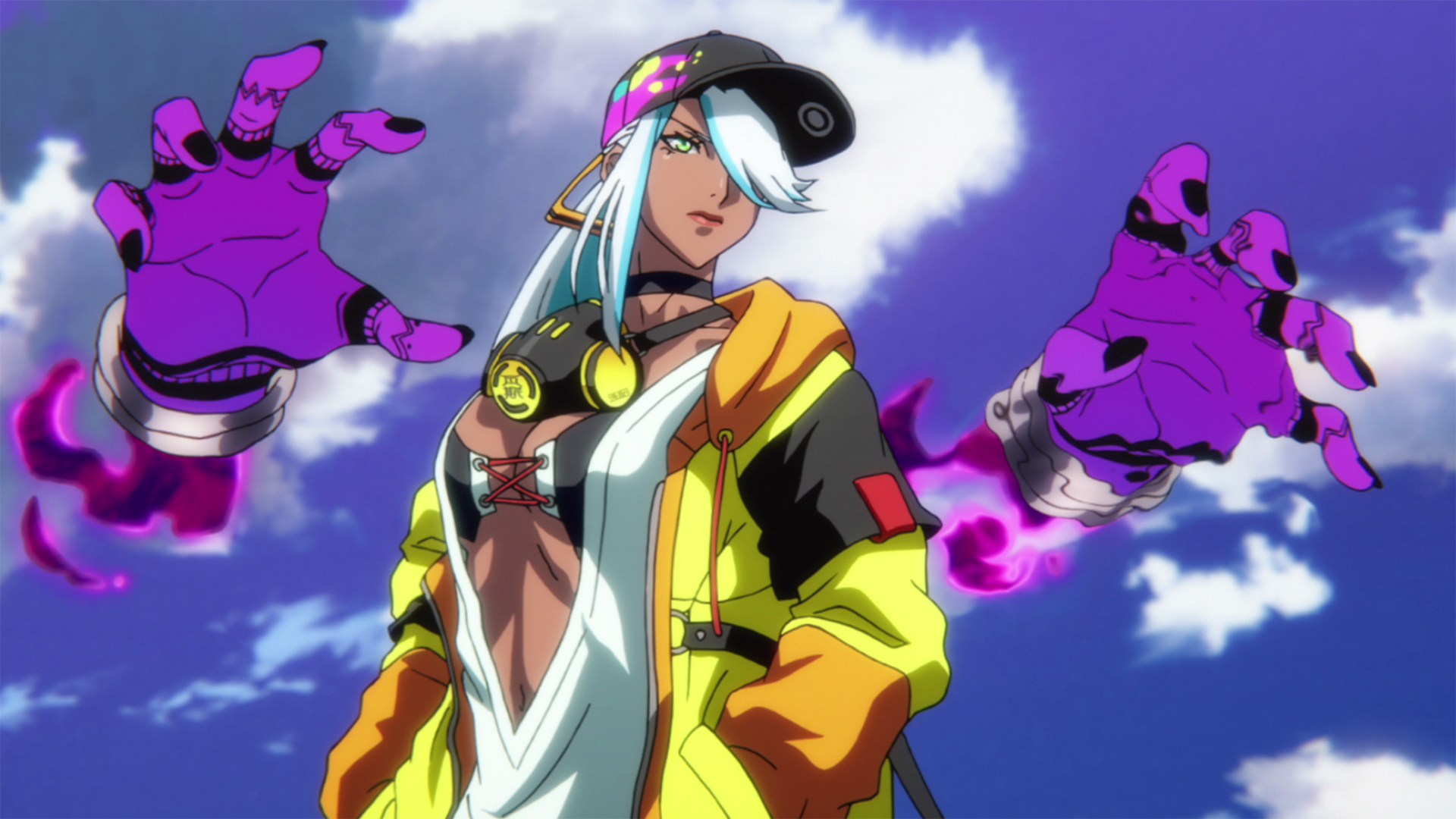 Today SNK released two videos of the upcoming fighting game The King of Fighters XV, including the launch trailer.

The trailer focuses on showcasing its fighters, celebrating the return of the franchise to the spotlight, and it’s a franchise that many have considered for a long time the “king” of fighting games, especially older iterations.