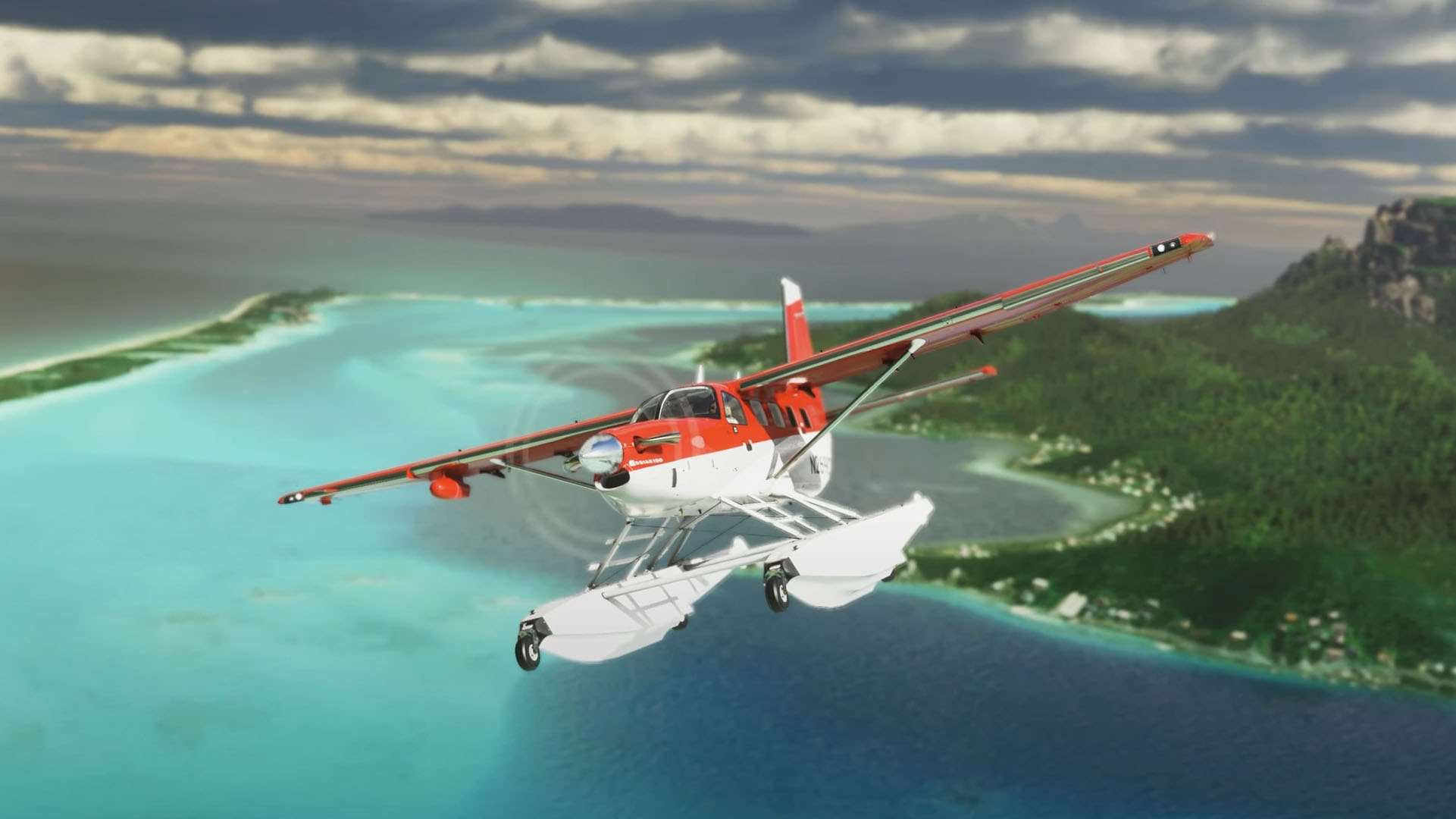 Third-party developer SimWorksStudios will soon release its Daher Kodiak 100 for Microsoft Flight Simulator, and now you can see it in action.

A new trailer, made by the sim cinematography wizards at AviationLads, showcases both the wheeled and amphibian versions of the Kodiak in all its glory, also showing various configurations including passenger, cargo, and skydiving.

We know the wheeled version will be the first to release on PC, on December 17, but a release on Xbox is also coming down the line. It’ll cost €29.99.

You can check out this turboprop workhorse in action below.