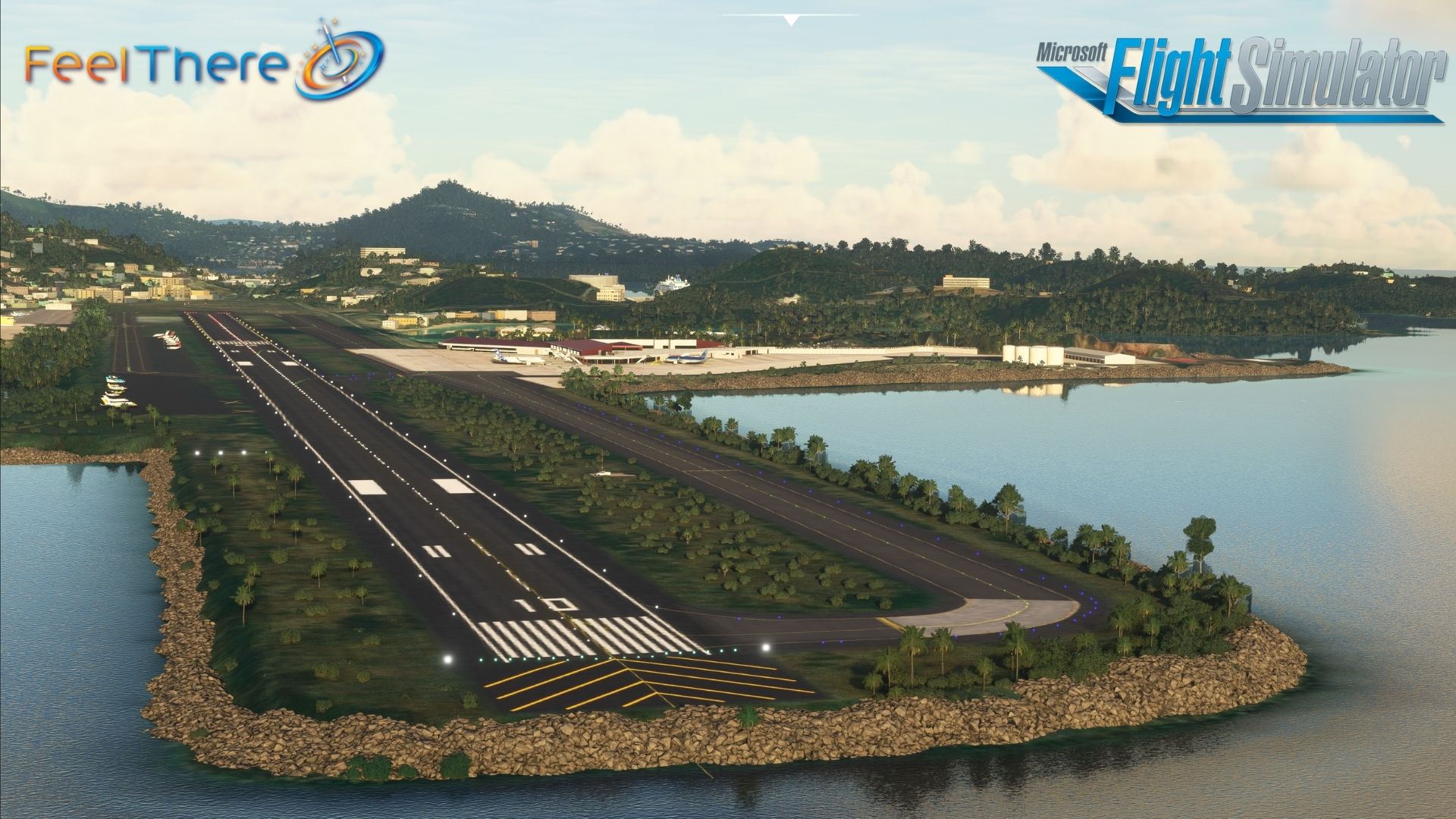 While most third-party developers have likely spent the day holding their breath due to the world update, a new airport for Microsoft Flight Simulator has been released.

FeelThere launched its St. Thomas Cyril E. King International Airport (TIST), serving the island of St. Thomas in the United States Virgin Islands, which was announced a few days ago.

You can purchase it for PC at the developer’s own store for $19.99. It’s worth mentioning that it isn’t available for Xbox, at the moment.

Below you can check out a trailer, a gallery of screenshots, and a list of features that you can expect.