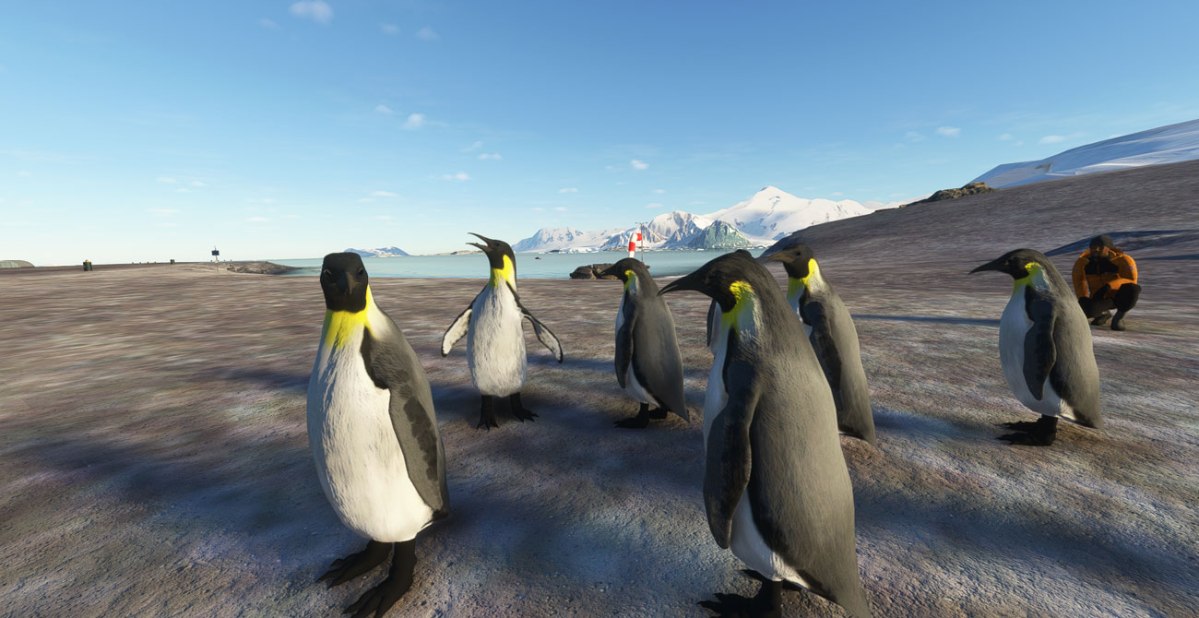 First of all, we get the reveal of a new add-on airport, with Simulación Extrema showcasing the first images of Kikai Airport (RJKI) in Japan.

This is a small but scenic airport on Kikaijima Island, Japan, just a few miles away from the developer’s previously-released Amami Airport. The two airports are linked by very short ATR42 flights operated by JAL’s Japan Air Commuter.

Next, Dev Digital showcased a new work-in-progress look at renders of its Boeing 757-300, which is going to be freeware. On top of the static images, we also get brief videos showing the animations.

You can follow the aircraft’s progress on the developer’s own Discord Server and read a brief summary of the recent progress below.

Last, but not least, Aerosoft released Antarctica Vol. 1 – British Rothera and Beyond, focusing on Rothera Air Facility (EGAR) and the surrounding area.

It can be purchased at the publisher’s store for €15.33 including applicable VAT.