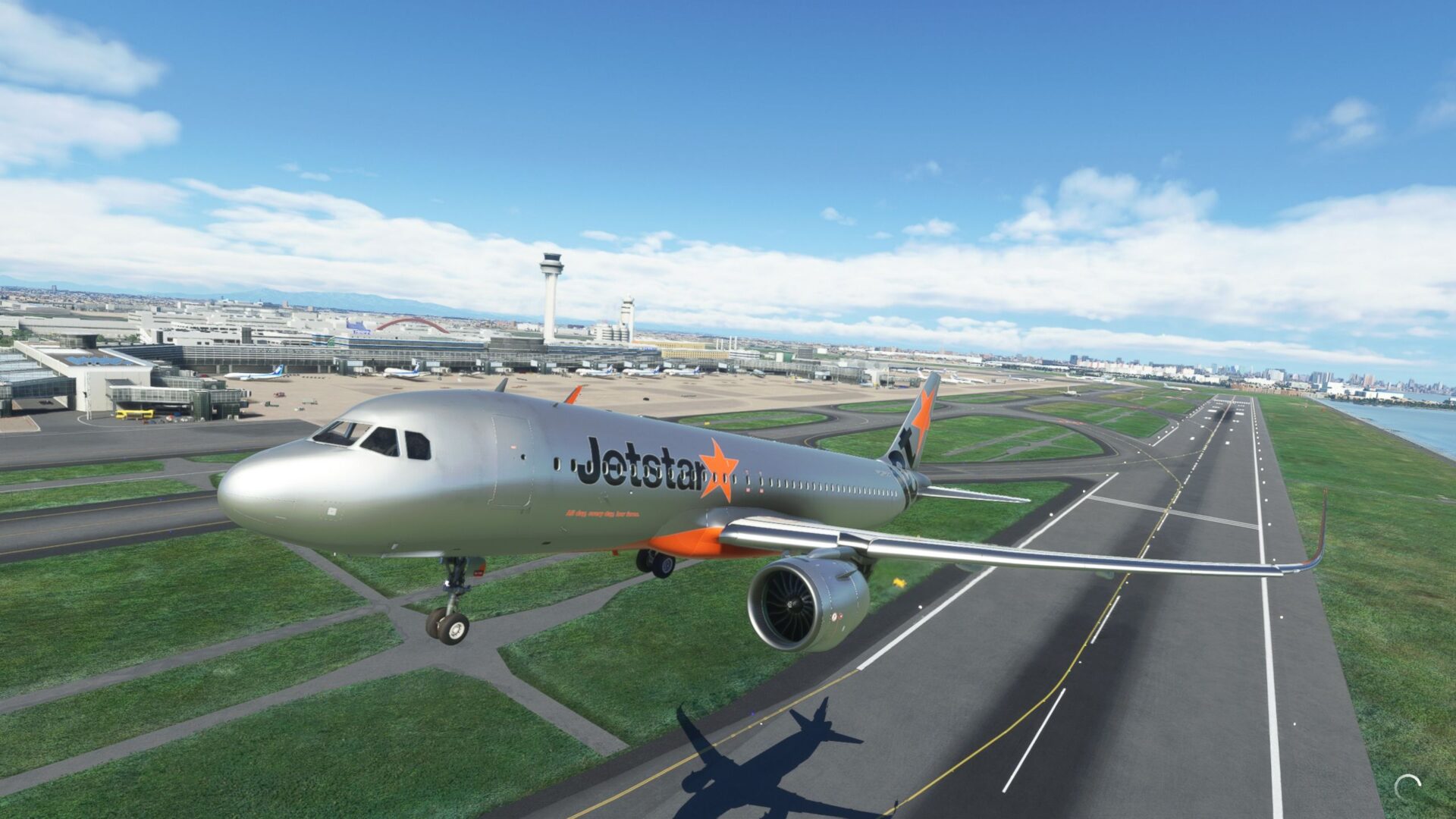 Today Microsoft had a few announcements to make about upcoming updates for Microsoft Flight Simulator.

First of all, a new hotfix update will be released next week. It will address a few issues that cropped up in the latest World Update.

“Thank you to everyone who has downloaded World Update VI and provided feedback in the forums, Zendesk, and social media. You, the community, help shape Microsoft Flight Simulator day by day and we are grateful to have such a great mix of perspectives, backgrounds, and voices. There are some bugs discovered this week from the recent update and we plan on releasing a hotfix in the coming week. It will include a fix for the night lighting Render Scale, Offscreen Terrain PreCaching on VR menus, minor world/water mask clean-up, and a few more items. Full patch notes will be posted with the update.”

In addition to this, two new Sim Updates (dedicated to improving the core simulation) will be released in late October and mid-November. In Mid-November we’ll also get the Reno Air Races expansion. It stands to reason that the next world update should come in December, even if this was not confirmed.

On top of that, the Junkers Ju-52 that has been recently delayed has a new release date and will come on September 28.

Below you can check out the new roadmap.