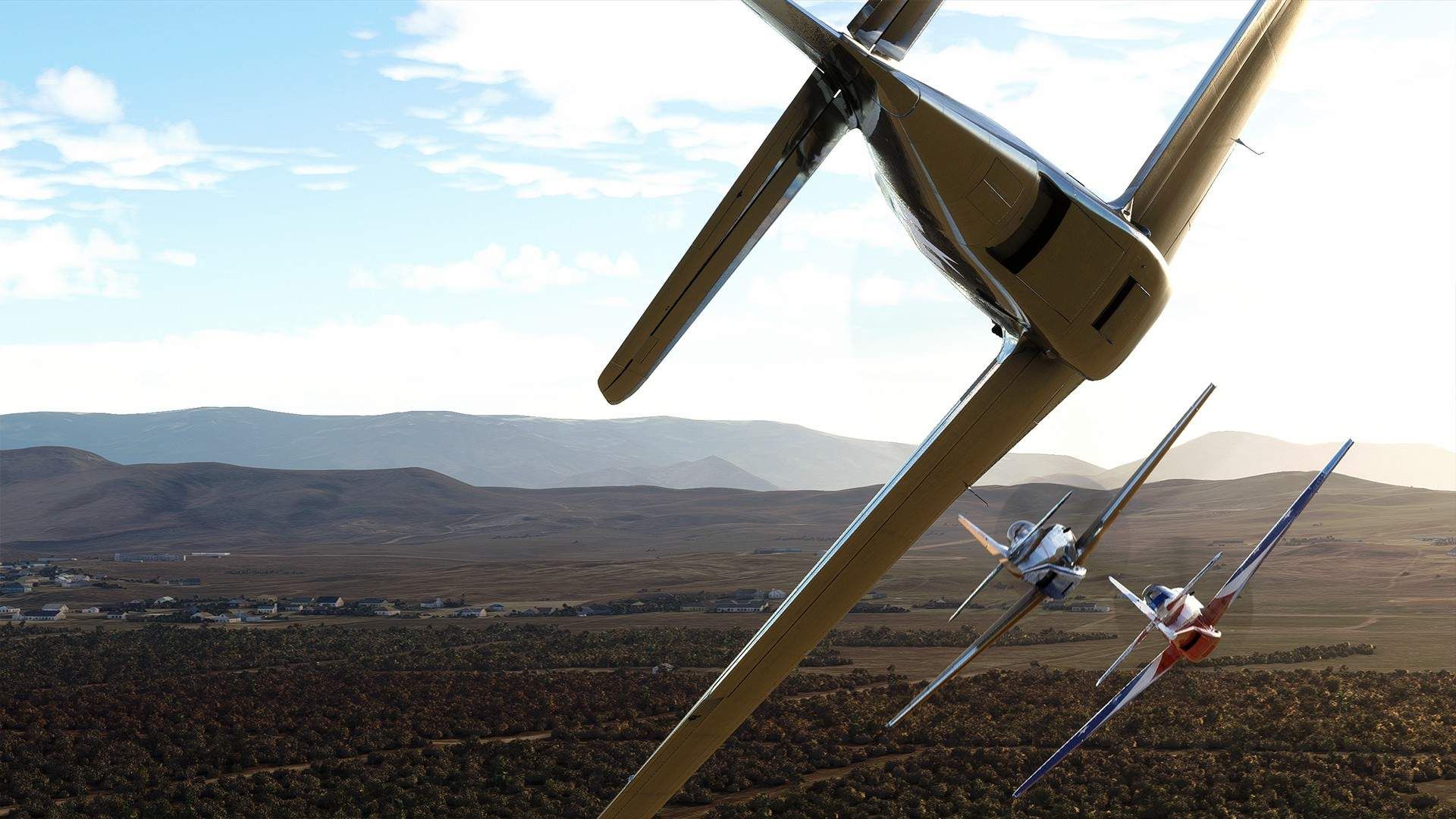 First of all, we get to take a look at World Update 6. The update, which was recently delayed a couple of weeks to September 7, will improve Germany, Austria, and Switzerland.

Alongside Lübeck Airport (EDHL), Klagenfurt Airport(LOWK), and St. Gallen–Altenrhein Airport (LSZR), which were already known, we learn that the update will bring Stuttgart Airport (EDDS), which was previously missing in the simulator.

New cities with photogrammetry include Frankfurt and Wuppertal in Germany, Basel in Switzerland, and Vienna and Graz in Austria.

Head of Microsoft Flight Simulator Jorg Neumann confirmed the “Local Legends” series of aircraft that will begin with the Junkers Ju 52 which he had teased during our interview a few weeks ago. The series will celebrate legendary aircraft tied with the World Updates.

On top of that, we heard that the air taxi drone by Volocopter is coming in November, and the Reno Air Race expansion will come this fall, introducing competitive multiplayer to the simulator for the first time.

You can check out the trailers for all of the above.