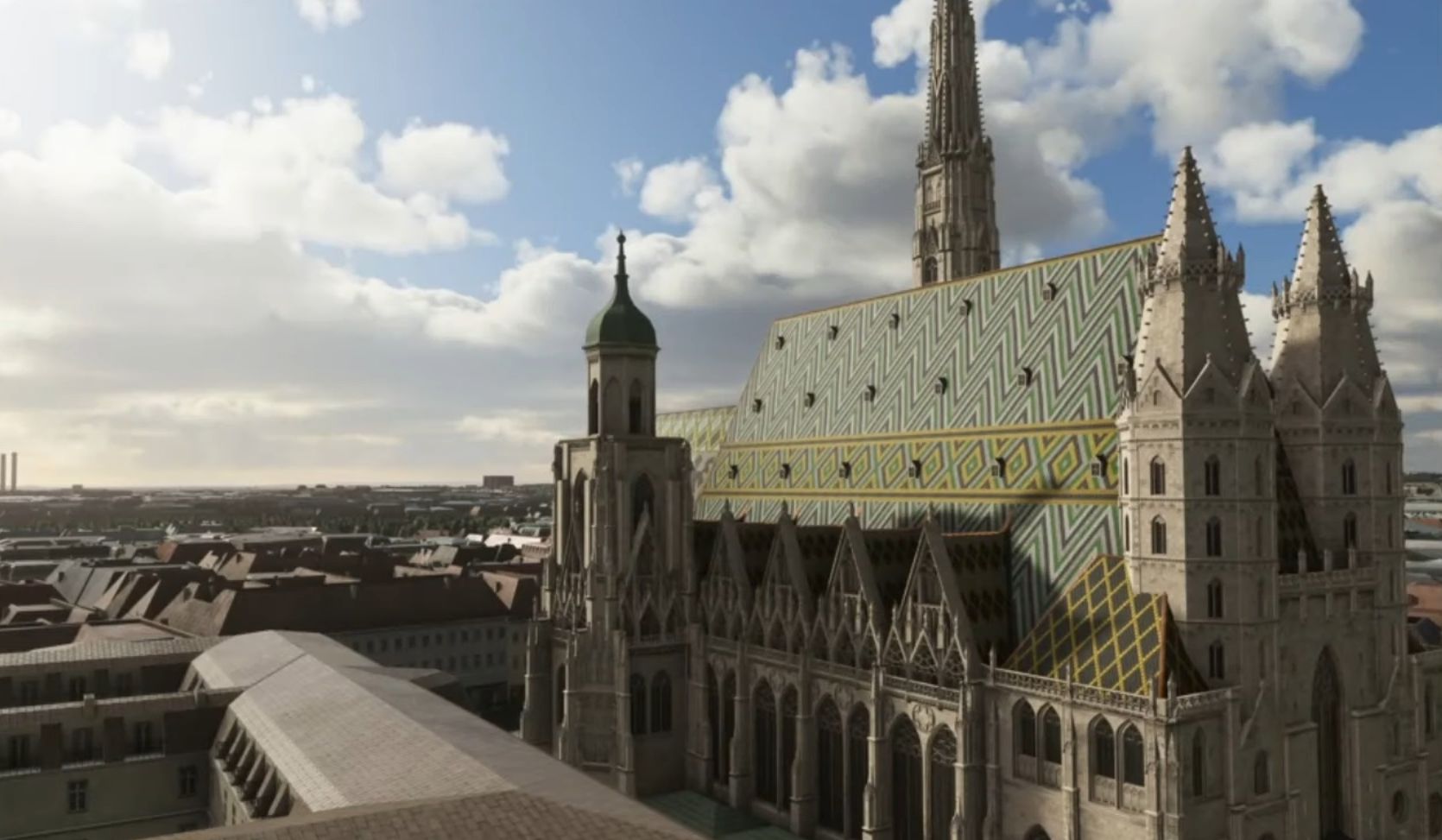 Today Microsoft and Asobo Studio announced with a development update that the upcoming World Update 6 for Microsoft Flight Simulator, which was scheduled for late August, has been delayed.

The delay (decided to ensure a “high level of quality”) won’t be long, as the update will launch on September 7, improving Germany, Switzerland, and Austria.

On top of that, a lot of improvements and fixes will also be included. Among those, we can expect the following. It’s worth mentioning that this isn’t the full patch notes, and more is coming.

STABILITY
-Several crashes have been fixed across the title

WORLD
-“Offscreen terrain pre caching” graphics settings has been added (Low, Medium, High and Ultra). If set to Ultra, all the offscreen terrain will be cached at full quality which will reduce FPS drops and LOD popping when panning the camera but may impact overall performance -Maximum photogrammetry draw distance has been further increased. As a result, photogrammetry of downtown building areas will be visible from farther away -Cities at night are now more visible on the World map

VR
-The title no longer crashes when quitting the sim in VR -Various tutorial fixes: briefs and debriefs are properly displayed, players can complete all the objectives in VR now