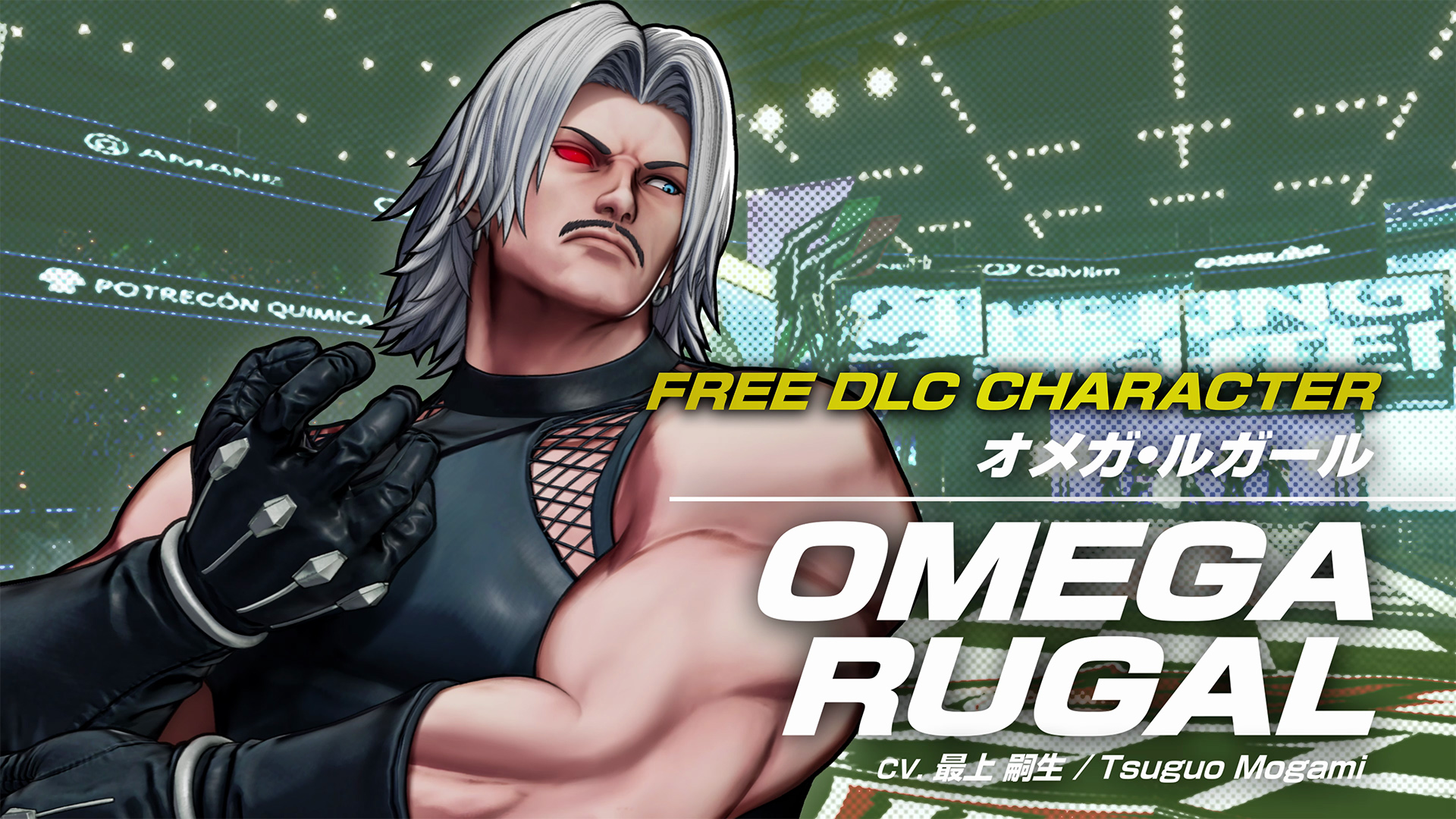 Today SNK announced that a returning character is coming as a free DLC for The King of FIghters XV, Omega Rugal.

The free update will come on April 14 and won’t just include the Omega form of Rugal Bernstein, but it’ll also introduce the Boss Challenge mode.

Defeating Rugal in this mode will grant you an Omega Armor costume, new music, and a new stage.

You can check out a trailer and new screenshots below.