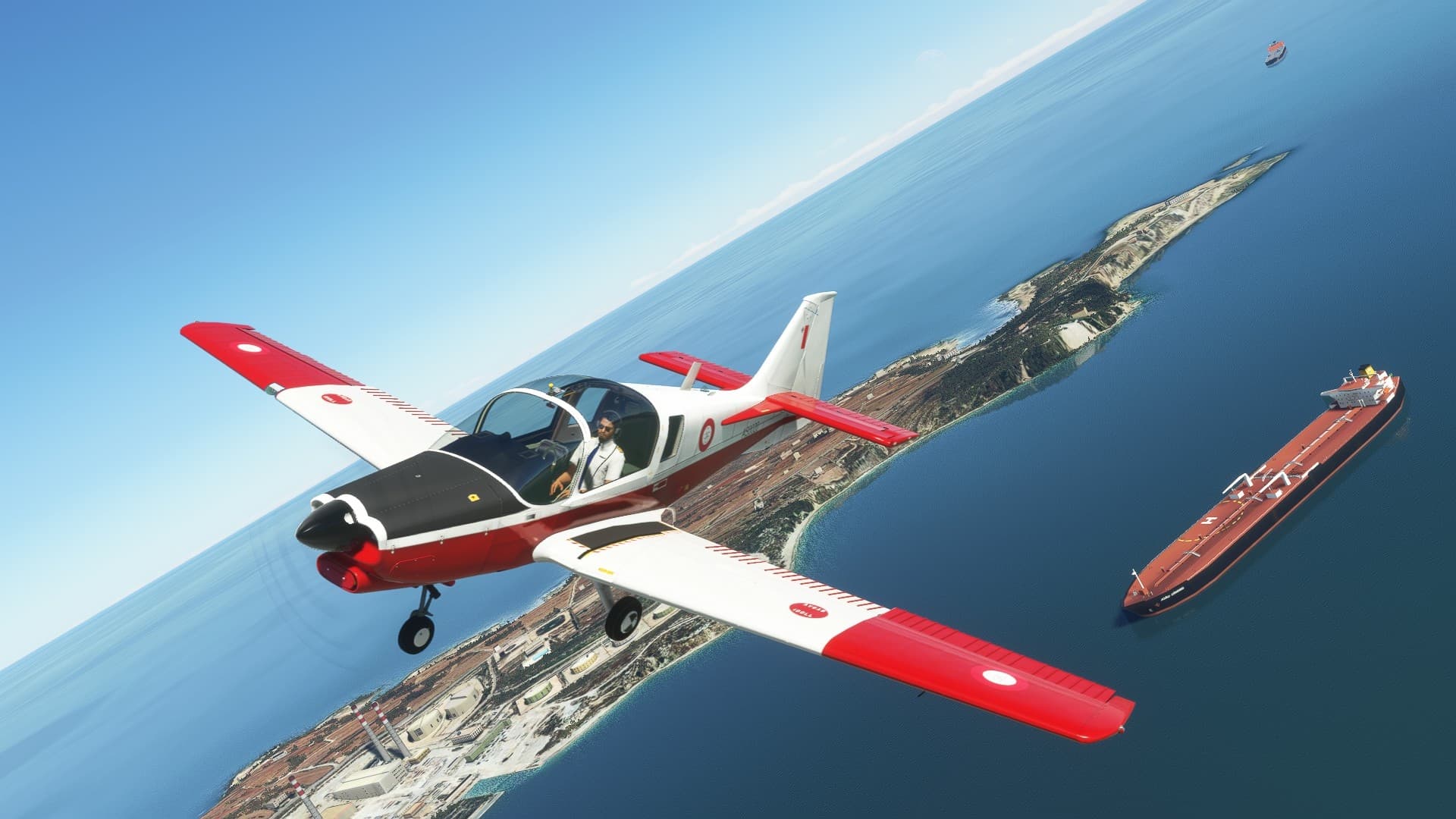 Today third-party developers had quite a few reveals to make about upcoming add-ons for Microsoft Flight Simulator.

We start with Blackbox Simulations, which announced the Scottish Aviation Bulldog trainer.

Apparently, it’s already close to release and the package T1 and SK61 versions with different panel layouts and 10 real-world liveries.

You can check out the first screenshots below.

Speaking of aircraft, we hear that Aerosoft has decided an approximate launch date for its upcoming de Havilland Canada DHC-6 Twin Otter.

While they did not share said date, they at least clarified that it’s this year.

Next comes NZA Simulations, with a new look at its upcoming Christchurch Airport (NZCH).

Terrainy Studios showcased more screenshots of the cockpit of its Van’s RV-8.

We also get new screenshots of the recently announced Fouga CM.170 Magister jet trainer by AzurPoly.

It’s currently available at the developer’s own shop for €17,95.