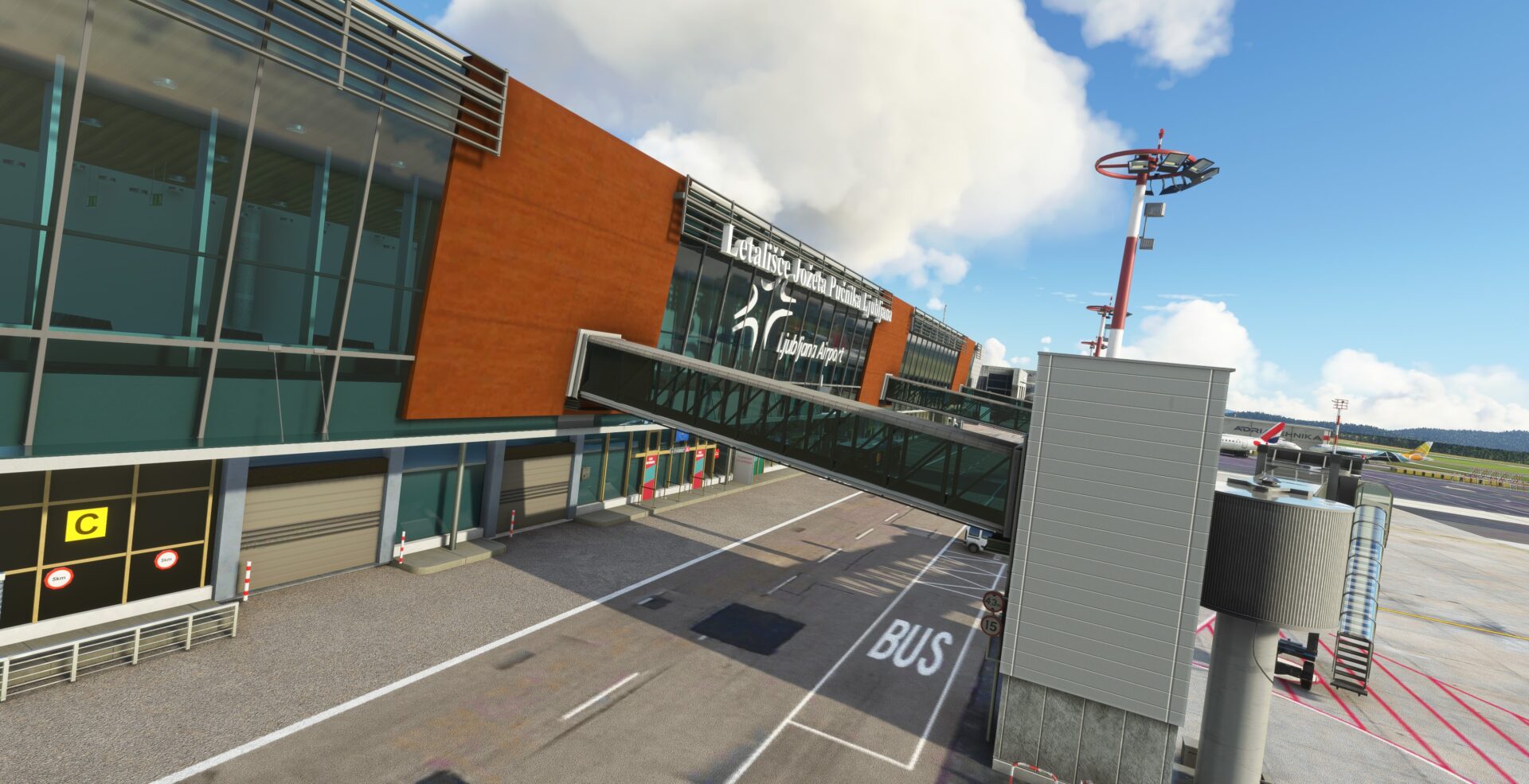 The world of Microsoft Flight Simulator keeps expanding with a new airport and upcoming add-ons getting new assets.

It’s currently available on Simmmarket for $28. Below you can check out a gallery of screenshots and a series of official features:

Next is IniBuilds’ scenery branch IniScene, which published a trailer featuring Kerry Airport (EIKY), which was announced yesterday.

Last, but not least, we get a new video and new images of the upcoming Pilatus Porter PC-6 by FlightSimGames, showing the cabin’s base textures and the water rudders in action.