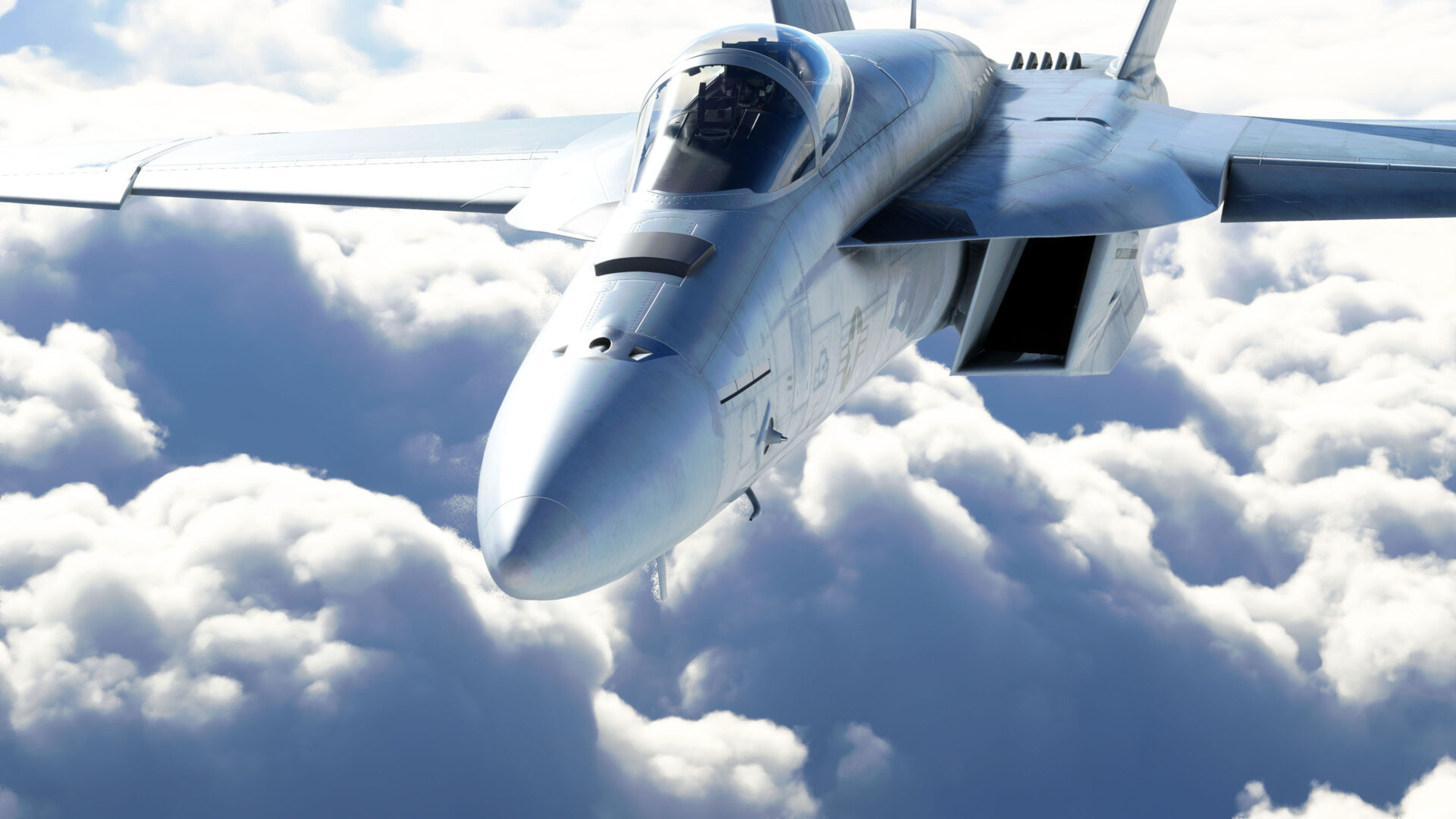 Today Microsoft had plenty of rather juicy news in store for fans of the popular Microsoft Flight Simulator.

First of all, we learn that on November 18 the house of Xbox will launch the Microsoft Flight Simulator: Game of the Year Edition both for PC and Xbox Series X|S.

Perhaps the juiciest part of the deal is that it’ll be completely free for those who already purchased the sim.

On top of the current (and massive) content, the GOTY Edition will include five new aircraft and eight new handcrafted airports, as follows:

The edition will also add data for 545 previously missing airports in the United States.

And that’s not all: Here’s a summary of additional features to be added:

We also get brand new information about the upcoming Reno Air Races expansion, including pricing, content, and release date.

It’ll also launch on November 18 and the “Full Collection” edition will cost $59.99. A lighter edition will be available including fewer aircraft for $19.99, letting players enjoy the multiplayer racing experience for a smaller price.

“The Microsoft Flight Simulator team worked closely with the Reno Air Racing Association (RARA) and dozens of pilots and owners to develop highly authentic recreations of many of the world’s most famous racing aircraft.

The Reno Air Races: Full Collection offers 40 officially licensed aircraft, including 10 North American P-51 Mustangs, 10 North American T-6 Texans, 10 Aero L-39 Albatros’, and 10 Aviat Pitts Special S1S. Among them are many famous “Gold” champions like Miss America, Strega, Voodoo, Baron’s Revenge, Radial Velocity, Six-Cat, American Spirit, and Pipsqueak, and many of the other top racers. All these amazing aircraft and the full online racing experience are included, all for $59.99.

For those who just want to get their feet wet and race with their friends, the Reno Air Races: Expansion Pack is a great entry point. It includes the exhilarating online multiplayer racing experience along with four highly detailed starter aircraft: a North American T-6 Texan, a North American P-51 Mustang, an Aero L-39 Albatros, and an Aviat Pitts Special S1S, all for $19.99.”

… And this is not all, as today Microsoft released a brand new Sim Update (Sim Update 6) for the simulator. Officially numbered 1.20.6.0, it requires you to download about 500 MB from the Windows Store or Steam if you’re on PC, followed by 8.4 GB within the simulator itself.

Of course, the update is also available on Xbox, and you can find the full patch notes here.