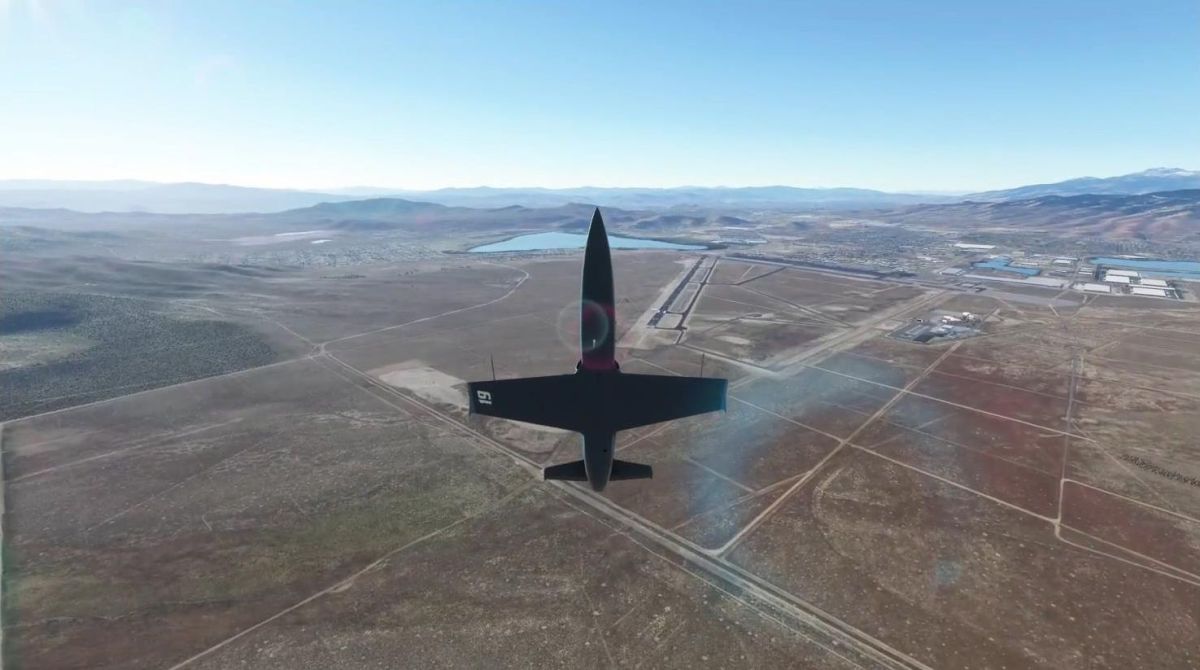 We learn that Sim Update 6 (which will launch in late October) will include “hundreds of improvements” and we start by seeing a further update to the trees.

The second video focuses on improvements to adverse yaw, on top of changes to lift forces, with developers being given full control over them.

Next is a look at debug screens for ground effect, drag, and weights. Not only they can be tuned by aircraft, but the data is now clearly displayed which will make working with them and reporting issues easier.

The video also showcases optimization done for the Reno Air Races expansion coming in November including snap maneuvering and wake turbulence for aerobatic planes, on top of a look at the “Blue Ice” Aero L-39 Albatros and the “Goldfinger” P-51D Mustang.

We then get to see night lighting from high altitudes on top of the ability to push the terrain detail slider to 400 (the maximum is currently 200).

We also hear from Matt Nischan from Working Title that the group will continue working on the Garmins, they will overhaul the flight plan system, they will improve the Boeing 787 and 747, and the default ATC.

Both Working Title and Asobo’s steams have been growing in terms of personnel.

We then get to see a new feedback snapshot and we learn that the team is investigating the creation of weather and terrain APIs.

Microsoft is engaging with the best teams working on helicopters. This will also benefit the simulation of propellers in general over the next year.

The replay mode could come in an early incarnation in Sim Update 7. The implementation of DX12 will become optional by the end of the year. The team is currently working on compatibility tests with a variety of PC configurations.

A partner has been identified for gliders, and it’s likely that we’ll learn more about them in November.

We also get a confirmation that a World Update involving Brazil will happen and that vehicles and aircraft AI at airports is being improved.

Asobo is working with MeteoBlue to improve the injection of real-time weather data. Instead of having MeteoBlue’s data and METAR data interpolated by the simulator, MeteoBlue will directly include METARs into their own data.

In the slides below you can also read the plan for improving the VR portion of the sim.