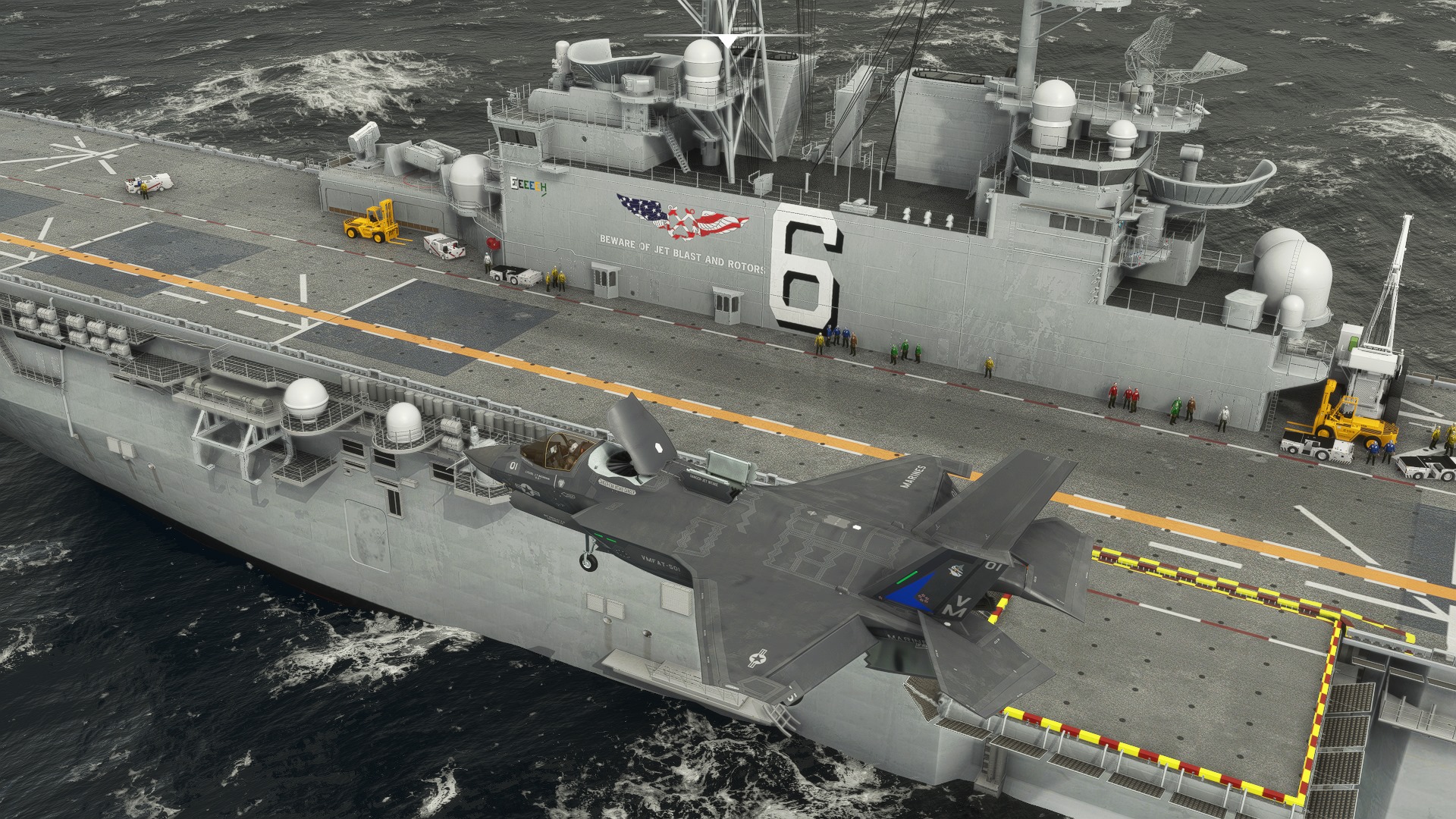 We get word from IndiaFoxtEcho about the upcoming F-35 Lightning II, showing mostly the beautiful cockpit and a look at carrier operations.

While the external model is an upgrade of the developer’s work for P3D, the cockpit has been remade from scratch. It’ll be released as soon as possible but after Sim Update 6 later this month.

We also get a release from Aerosoft and Iranian developer Homasim, who jointly released Ahvaz International Airport (OIAW) in the middle-Eastern country.

It’s available on Aerosoft’s store for €9.76 including applicable VAT alongside Tehran Imam Khomeini International Airport, which had already been released a while ago and we reviewed rather enthusiastically. Homasim’s quality is the real thing.