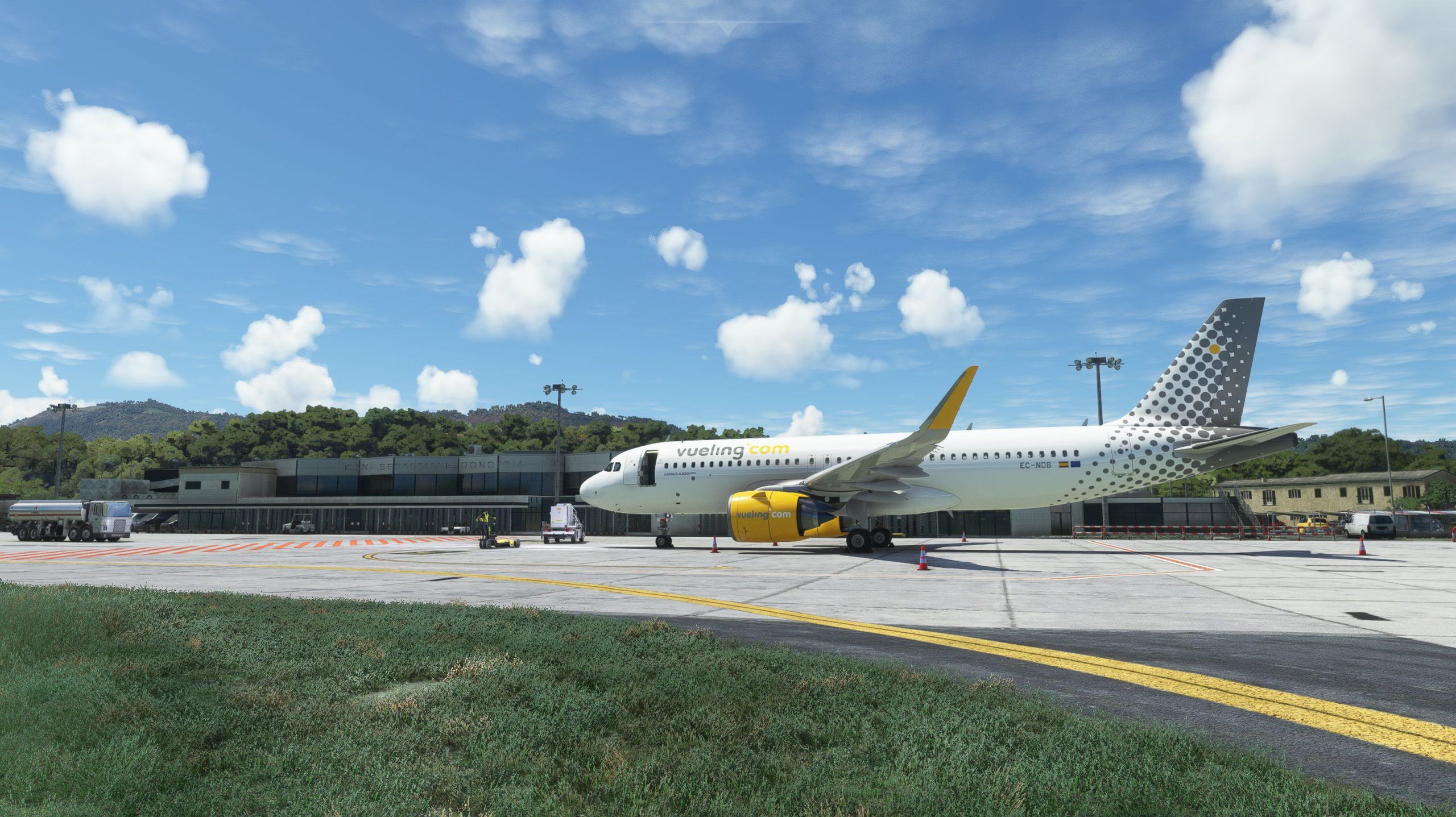 We start with MK Studios, which announced the upcoming San Sebastián Airport (LESO) in Spain, serving the popular tourist destination close to the border with France.

Here’s what you can expect from the airport that should come “In the next few days.”

We stay with MK Studios in the realm of tourist destinations, as they will also be bringing Tenerife South (CGTS) and Tenerife North (GCXO) to the simulator.

You can see both in the screenshots below.

Last, but not least, Gate15Scenery provided a new look at its upcoming Tokushima Awaodori Airport (RJOS) in Japan.