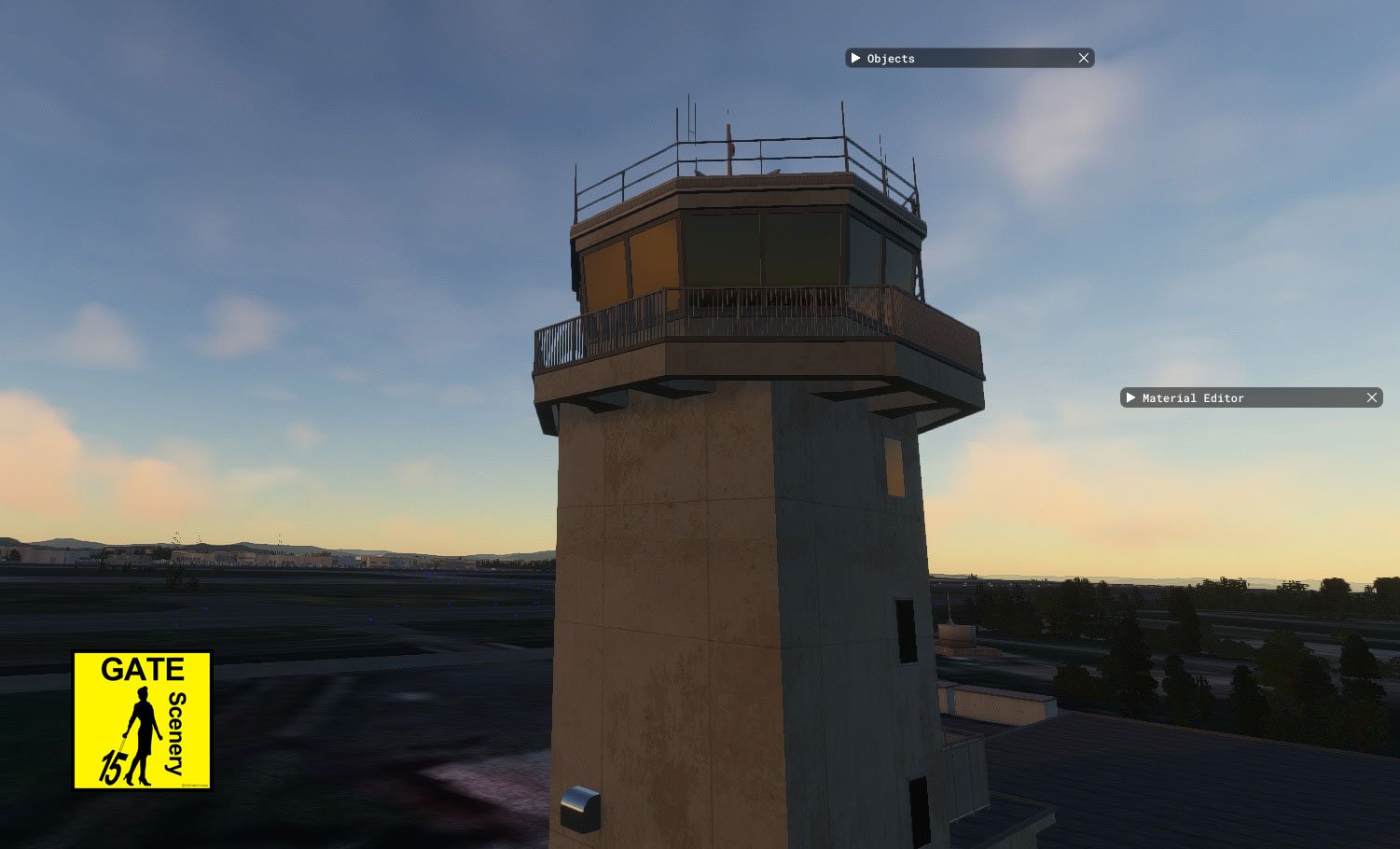 We start with Drzewiecki Design which revealed Newark Liberty International Airport (KEWR) in the United States.

As one of the three major airports serving New York City, and the only one that doesn’t have dedicated scenery, this definitely feels like great news for simmers who love flying in the United States.

Next, we get another view of Tokushima Awaodori Airport (RJOS) in Japan by Gate15Scenery, showing a nearby industrial complex and the fire station. The screenshots showcase in red areas that still require to be modeled, including the JASDF military base.