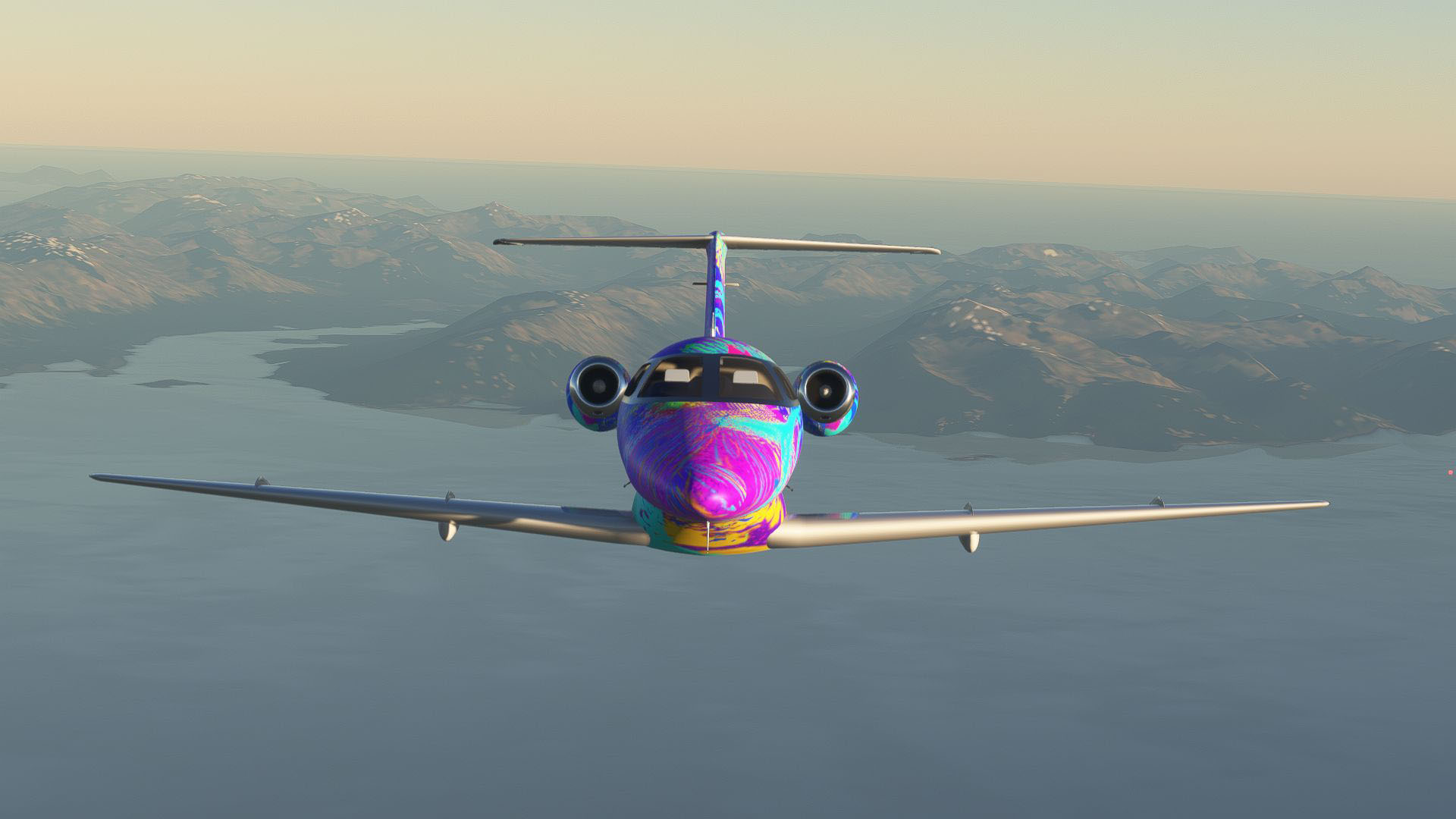 First of all, Ouroboros (which you may know for their work on the Embraer 170 and the rest of the E-Jets family) announced another freeware aircraft, but this time it’s the smaller business jet Embraer EMB-500 Phenom 100.

“Hello MSFS and Embraer fans! We have a special little aircraft to show you ahead of our Ejet development update. This aircraft is one we have used to train and support new talent in the Ouroboros team that doesn’t have the immediate opportunity to work on our flagship regional jet. Along with the ability to cover more aircraft we can use this little “baby ejet” as a testing platform for ideas we aren’t ready to commit to without prior testing. The aircraft will utilize existing Garmin 1000’s with some adjustments made by the Ouroboros development team. Later, we could likely see a 300 with our existing model library and an optional G3000 specification. Having most of the assets already created, and great resources we can continue to work on this plane to support the larger team’s efforts and learning.”

Next, we move on to airports, with SamScene3D revealing the release date, features, and new screenshots of its Gimhae International Airport (RKPK) serving Busan in South Korea.

It’ll launch on the night of March 13 featuring the following.

If you already have the developer’s Busan city landmarks package, you’ll receive a discount on this purchase.

We then hear from Saviart, which showcased new images of Cuneo Levaldigi Airport (LIMZ) and mentioned that the airport is finished. The developer is waiting for its release on the official marketplace. It won’t be sold on other storefronts.

We then take a look at the work being done for Orbx’s Stockholm Arlanda Airport (ESSA) in Sweden. Specifically, the screenshots showcase a new and rather fetching tractor.

It’s currently available on SimMarket for approximately $14 plus applicable VAT.

Below you can check out a few screenshots and an official list of features (sic). It’s worth mentioning that it includes custom animated jetways, but the screenshots show what appears as default jetways. We reached out to the developer to clarify this point and will update this post if we hear back.