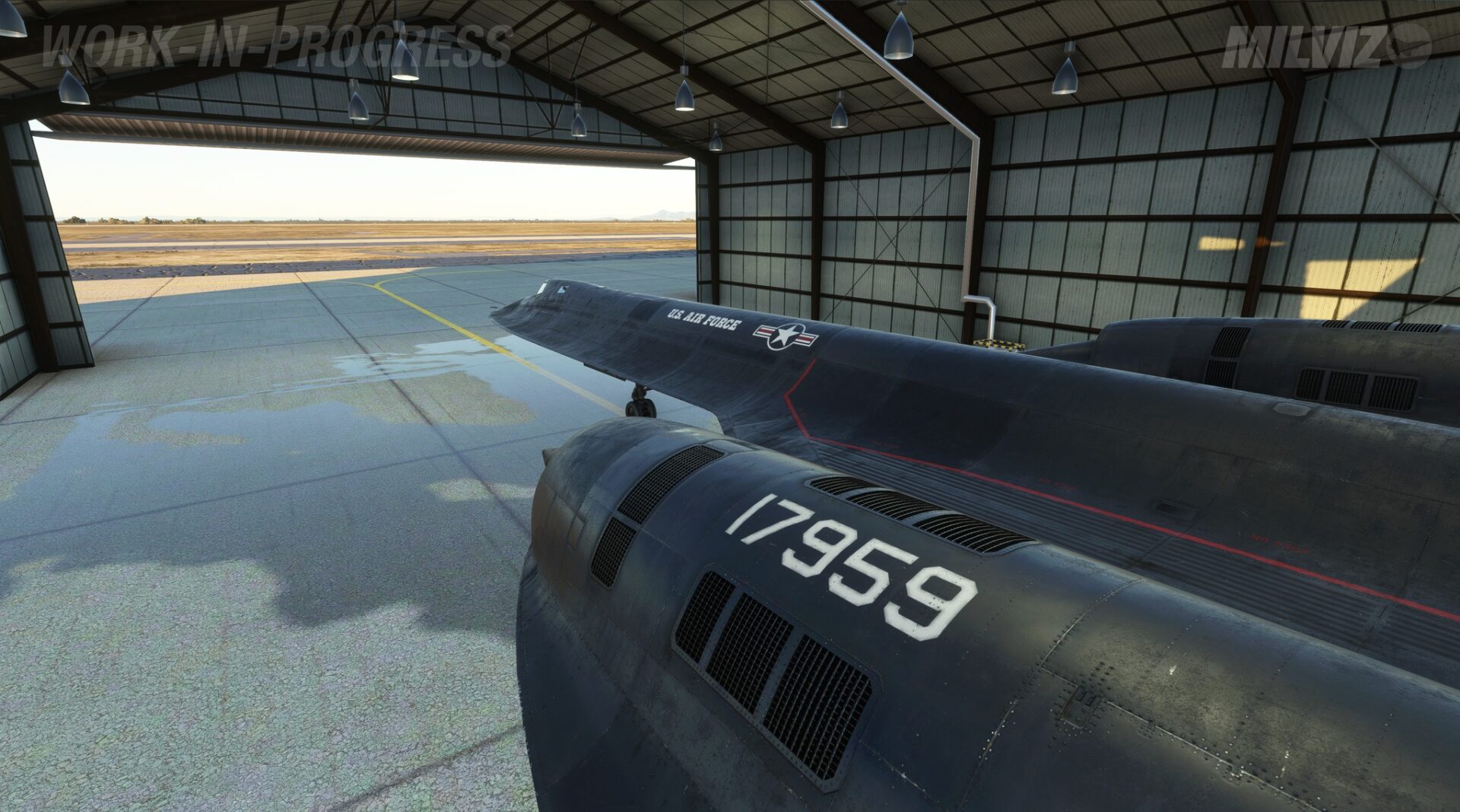 We start with Military Visualizations (Milviz), which showcased a series of impressive screenshots of its upcoming SR-71 Blackbird.

“The cockpits are currently being retextured after an extensive model overhaul, with systems work progressing nicely alongside. We expect to be sharing much more about this iconic speed machine in the first quarter of 2022, so be sure to keep your eyes peeled for what we have in store!”

Next is Just Flight, which showcased its vintage BAE 146 regional airliner with a brand new video showing off the advanced interior lighting options.

We then hear from AzurPoly, which revealed new images of its Fouga CM.170 Magister jet trainer in Patrouille de France colors.

Below you can read and view what you can expect.

It’s available on the publisher’s own shop for €21.96 including applicable VAT.