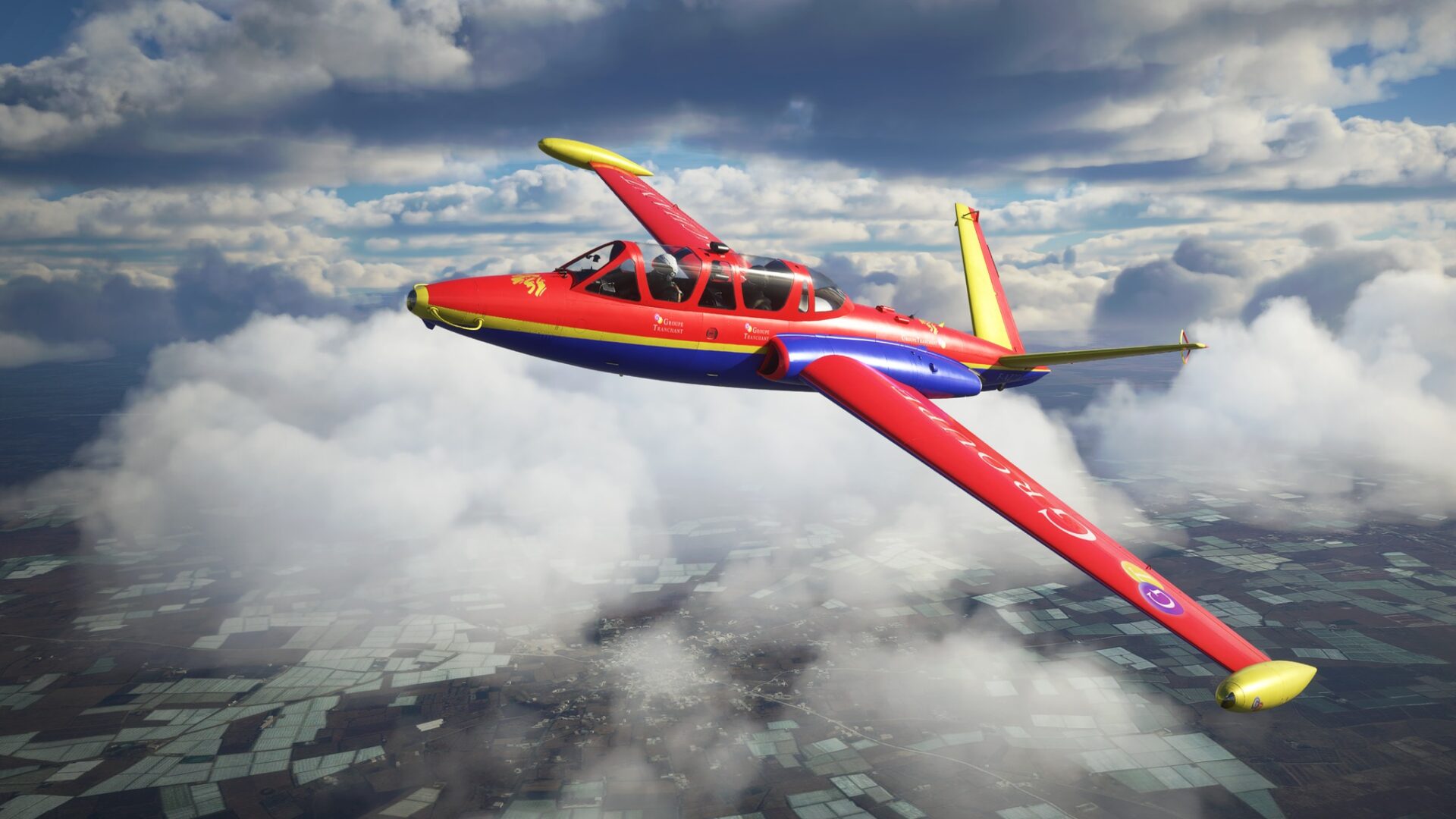 We start with the Fouga CM.170 Magister jet trainer by AzurPoly. The developer is working on the liveries while systems are being implemented. We also take a look at the electronic flight bag.

Freeware developer Ouroboros is back with a lovely render of two of the aircraft it’s working on, the Embraer E170 and the Phenom 100.

Next is Drzewiecki Design, which shared images of the control tower of Chicago Midway International Airport (KMDW) in the United States. The glass panels will include rain effects.

The same developer also showcased another look at Renton Municipal Airport (KRNT) also in the United States. This time around we take a look at the Ace Aviation facility.

Last, but not least, we go to Australia with Mackay Airport (YBMK) in North Queensland.

It has been released and is available on Orbx Direct for $16.15.