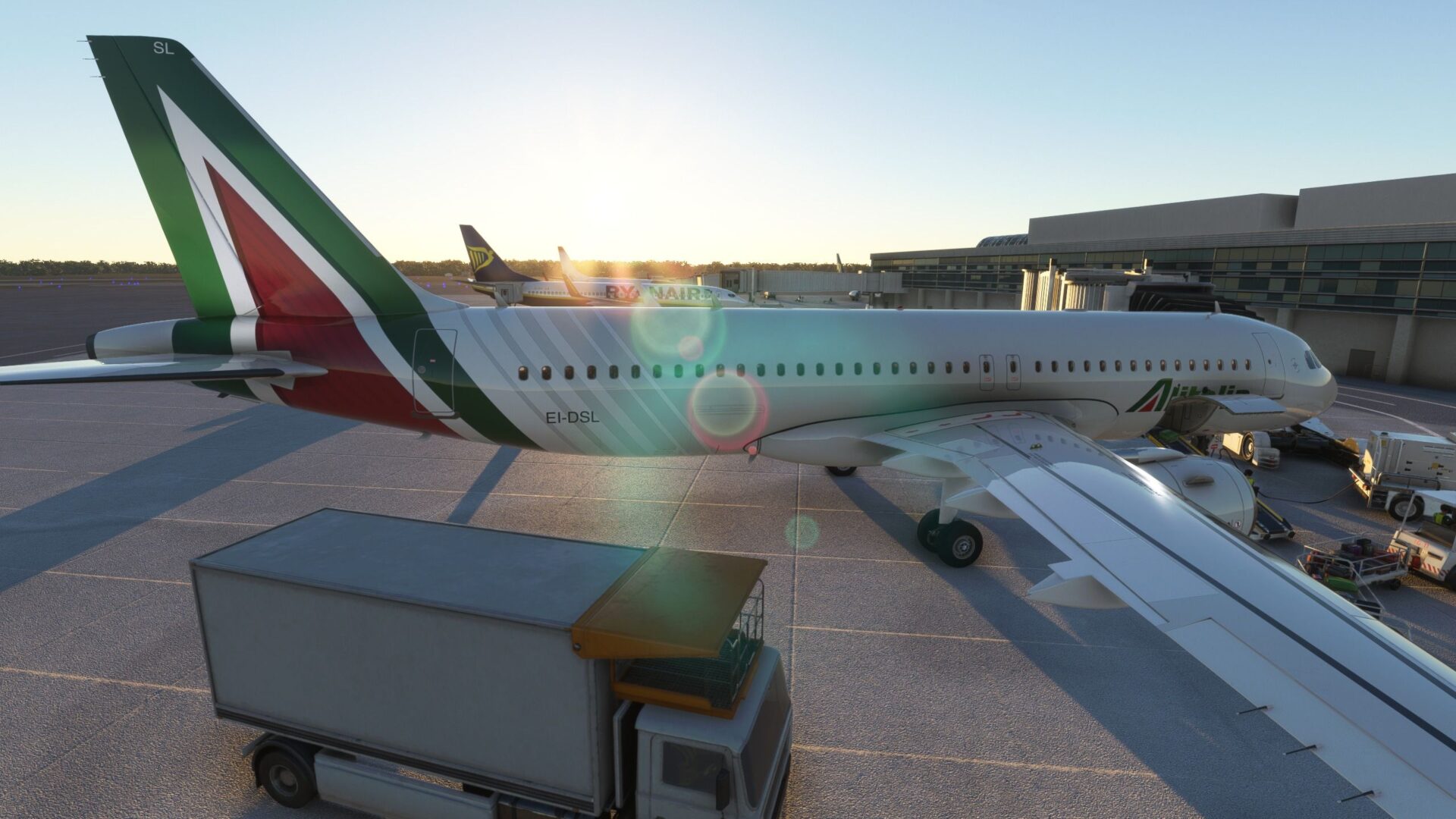 Today Microsoft and Asobo confirmed the release date of the next major update for Microsoft Flight Simulator.

Dubbed “Sim Update 6,” the patch will launch on October 19, promising many fixes and changes anticipated by the community.

Below is a list of some of the issues which will be addressed by the update, but there will likely be many more.