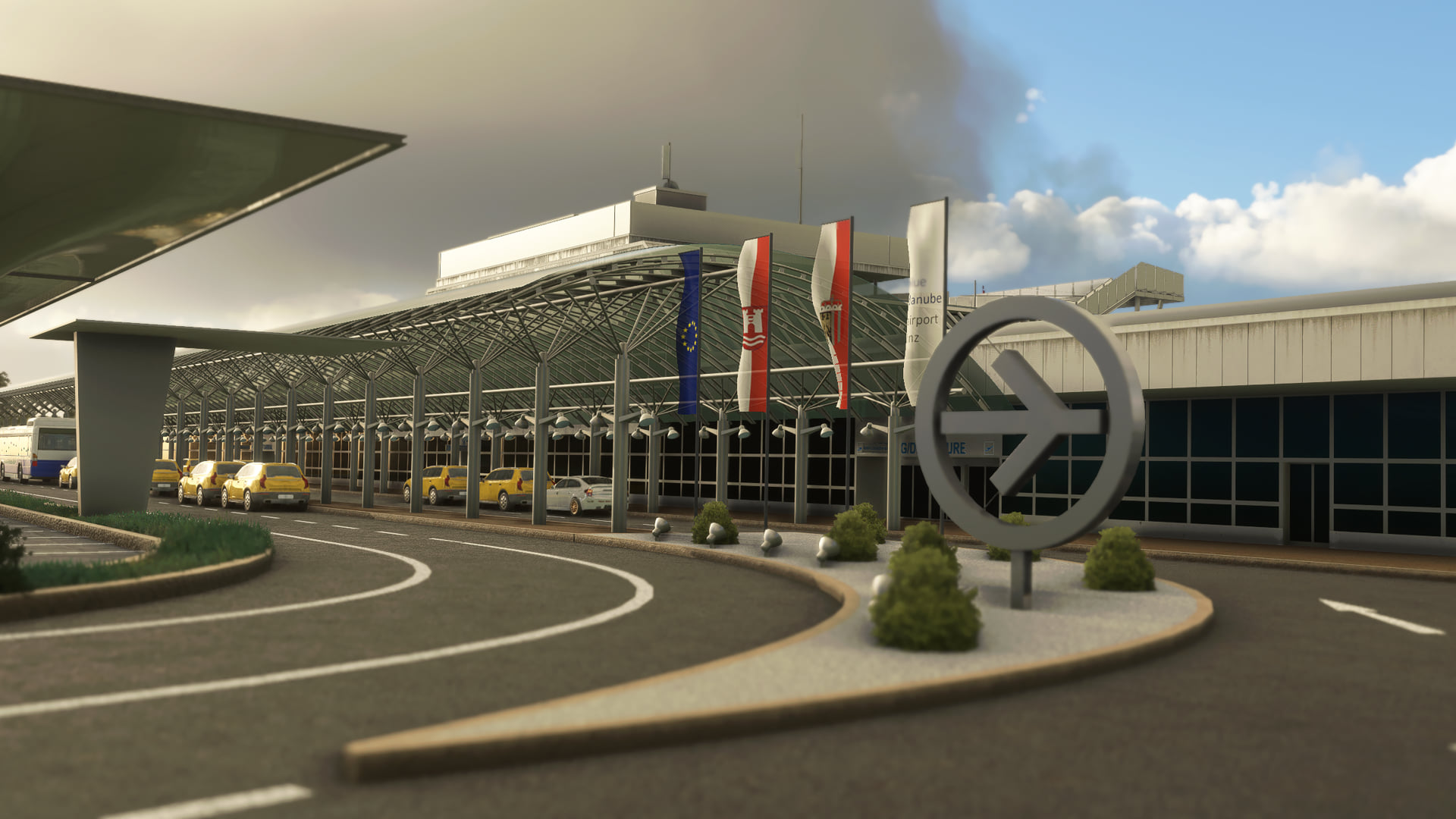 Below you can check out a gallery of screenshots and see what it looks like.

On the other hand, we go to Ireland with IniBuilds’ scenery branch IniScene, which just launched Kerry Airport (EIKY).

You can purchase it at the developer’s own shop for $13.75 plus applicable VAT. It’s also available on SimMarket.