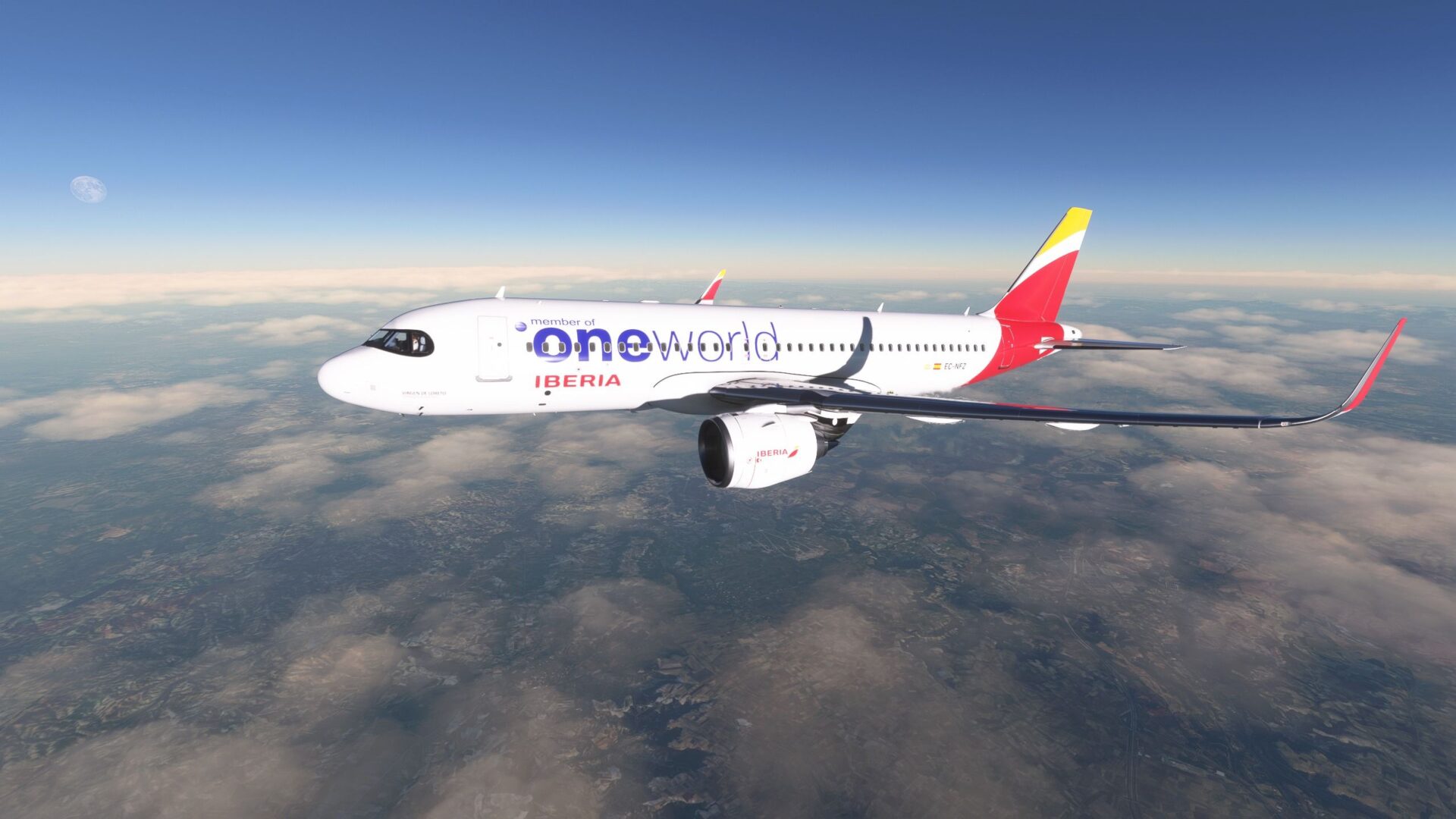 Today third-party developers had news to share about add-ons for Microsoft Flight Simulator.

First of all, FlyByWire launched an experimental version of its A32NX mod for the default Airbus A320 NEO, bringing forth the implementation of the custom flight management system.

This is a very relevant update, as it improves the navigation ability and predictability of the aircraft rather massively. Being an experimental version, it may have issues, which you can find here.

Below you can read the new features introduced in this version, while we wait for it to be implemented in the development version and ultimately in the stable version.

Next comes FeelThere which released its Stuttgart Airport (EDDS). It can be found at the developer’s own store for $19.99.

Below you can watch a trailer and read an official features list.

Update: The Alaska Mesh by Orbx has also been released. It’s currently available on Orbx Direct for $9.37. Here’s what you can expect from it: