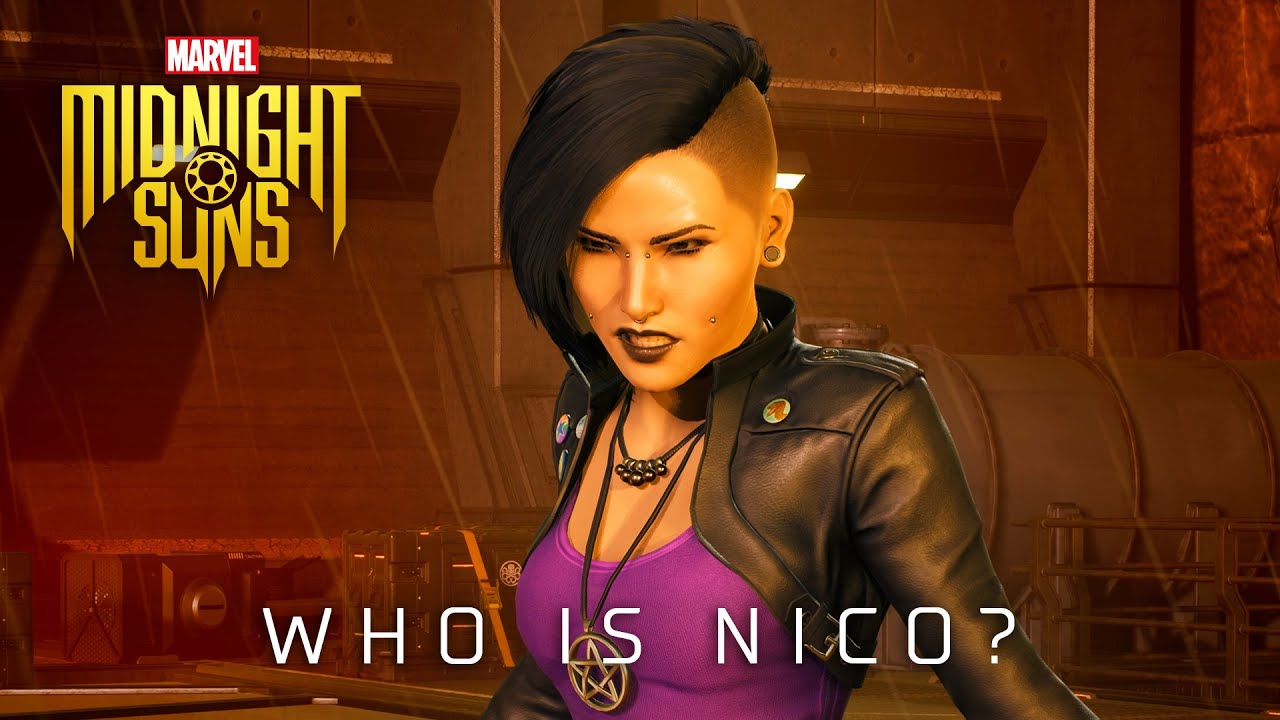 This is another video dedicated to Nico Minoru, following up on her brief introduction from a few days ago, and the deep dive into her gameplay from yesterday.

This time around, it’s all about her history, which isn’t very long compared to more storied Marvel heroes.

That being said, being a magical type, she fits Midnight Suns perfectly.