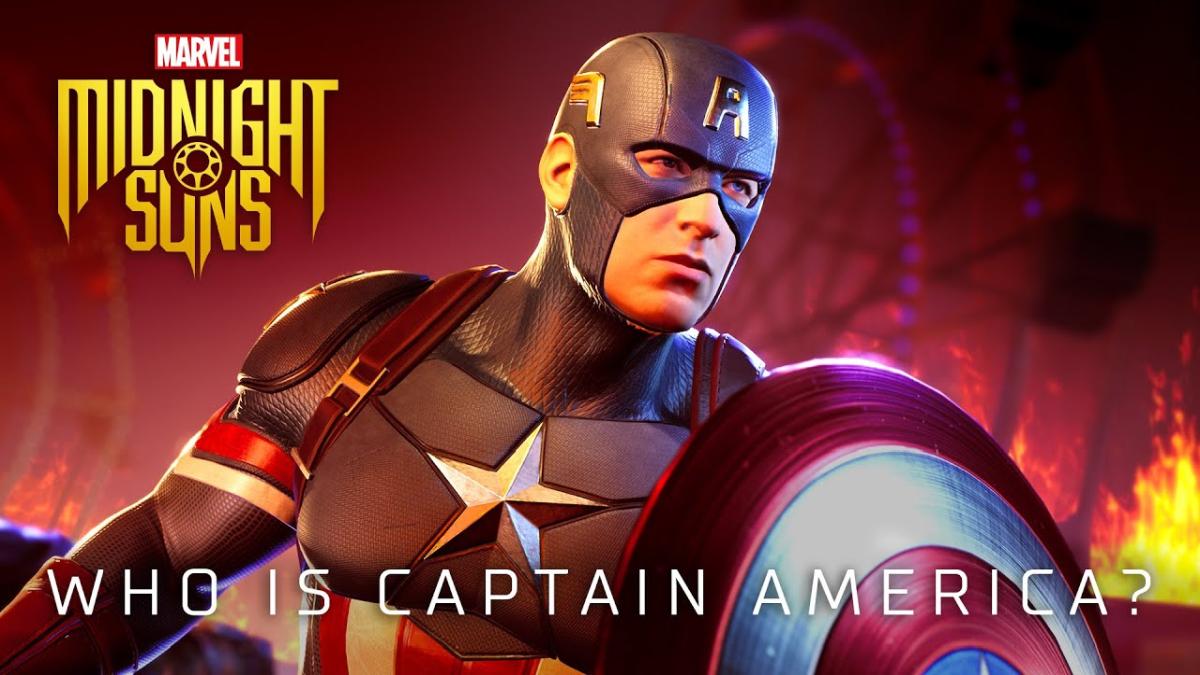 2K Games and Firaxis Games revealed another video of the tactical game Marvel’s Midnight Suns. dedicated to one of its playable characters.

Following yesterday’s trailer that showcased the gameplay of Steve Rogers A.K.A. Captain America, today’s video is all about introducing his rich (and at times controversial) history.

Interestingly, it touches onto some of the stories in which Captain America made contact with the supernatural, which appears to be a very relevant theme in Marvel’s Midnight Suns.

In the game, Captain America’s gameplay is focused on his shield, but this doesn’t make him a purely defensive character. He can generate Block and then use it to unleash massive damage. His “Taunt” ability allows him to protect his allies as any good tank should do.

His shield can knock enemies back and he can build up heroism to play heroic cards, with his most expensive one being Shield Charge, which turns Block into pure damage dealt to all the enemies in a line pattern.

Interestingly, as the player-created hero Hunter, we can also deepen our friendship with Captain America to increase his effectiveness in combat.