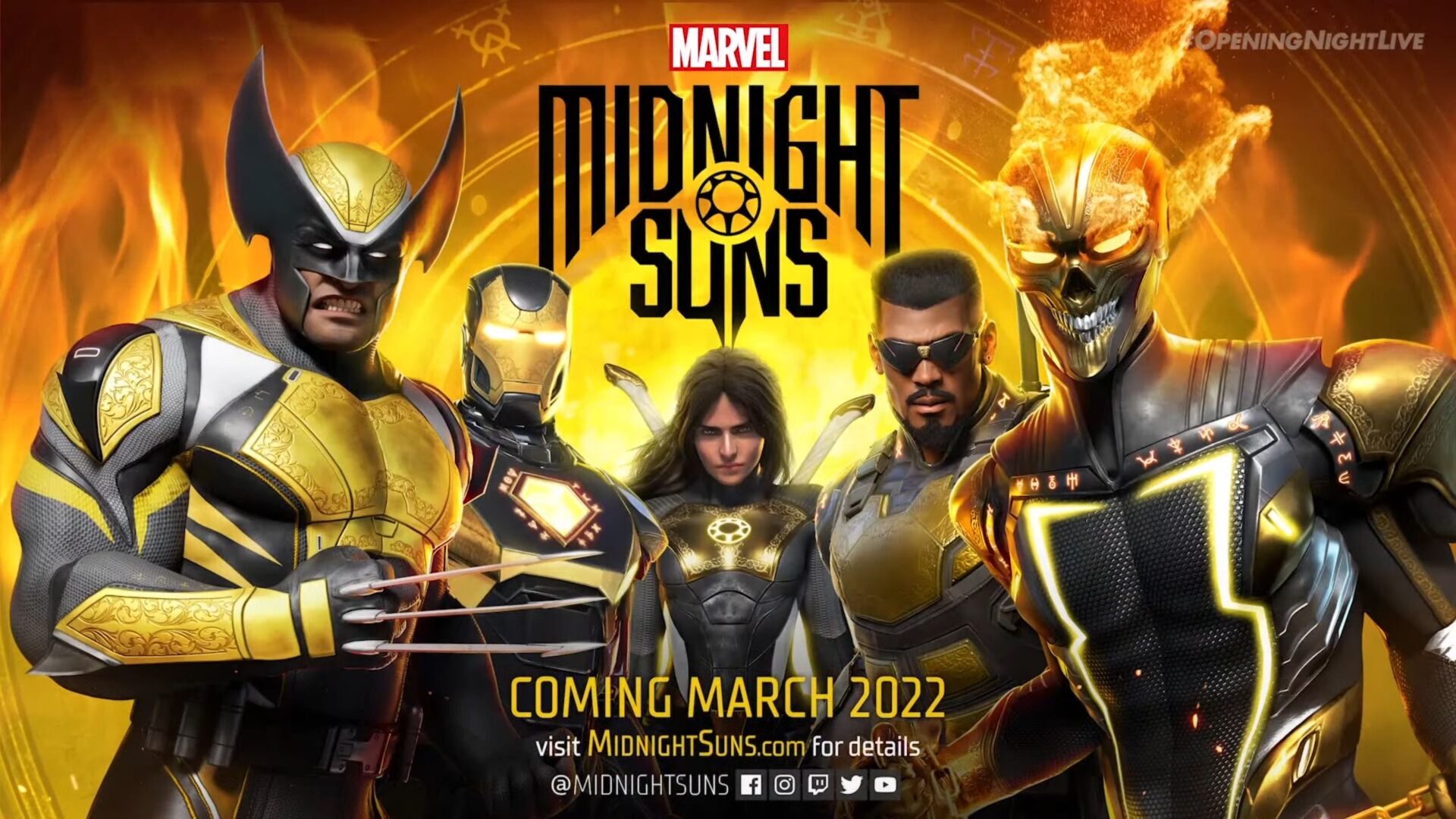 The game is a tactics RPG coming in March 2022. At the moment platforms have not been announced.

The player will play a new superhero named “The Hunter” that is fully customizable and will join Marvel’s iconic superheroes in the fight against Lilith, the ultimate evil.

Of course, Firaxis games is well-known for the XCOM and Civilization franchises, so we can likely expect a lot of turn-based goodness.

You can enjoy the cinematic trailer below, while the gameplay reveal will come on September 1.

Below you can also read a brief official description.