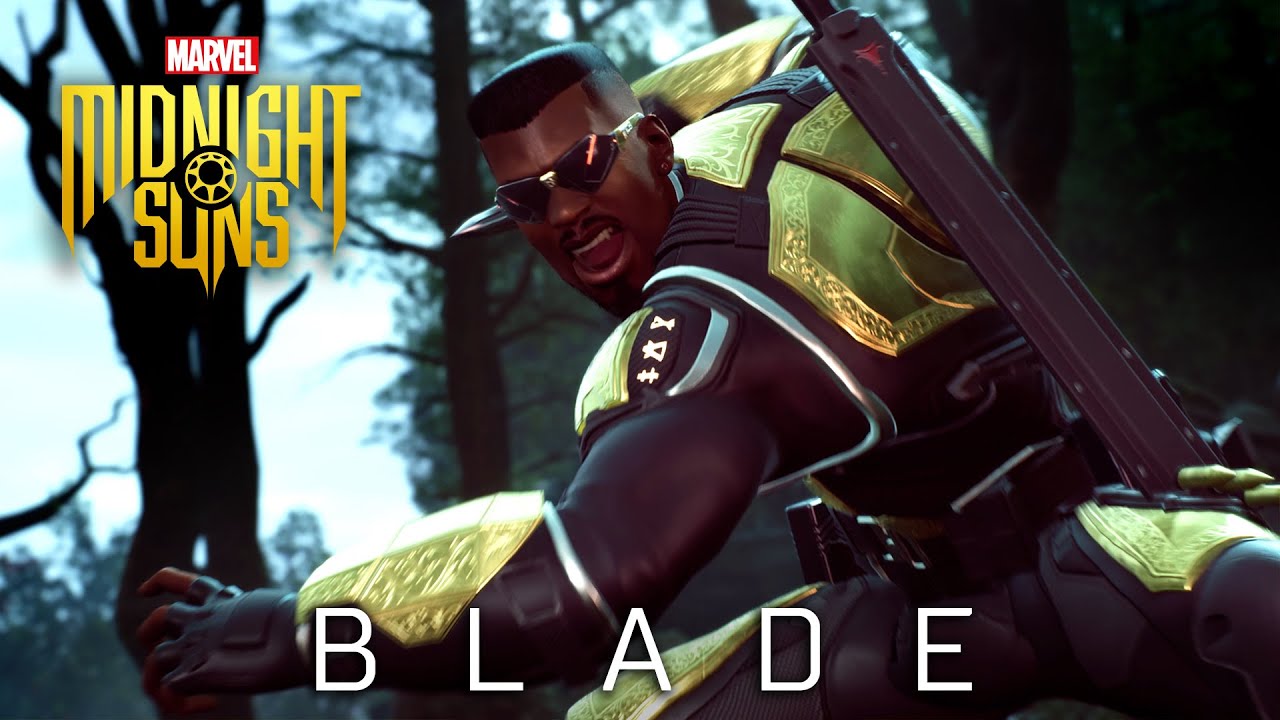 2K Games and Firaxis Games revealed another trailer for the turn-based tactical game Marvel’s Midnight Suns, dedicated to one of its playable superheroes.

This time around we get the introduction of the daywalker himself, Blade.

Like all introduction trailers, the video is quite brief, and we get to take a look at Blade’s powers in passing without many details.

Given the pattern of previous videos, we can expect a much more extensive video explaining Blade’s card deck and battlefield role in detail on top of another on the history behind the hero herself across the next few days.

In the meanwhile, you can check this trailer below.

Last, but not least, you can check out the introduction trailer for the customizable superhero “Hunter”, the one introducing the character’s backstory, and one focusing on their gameplay.