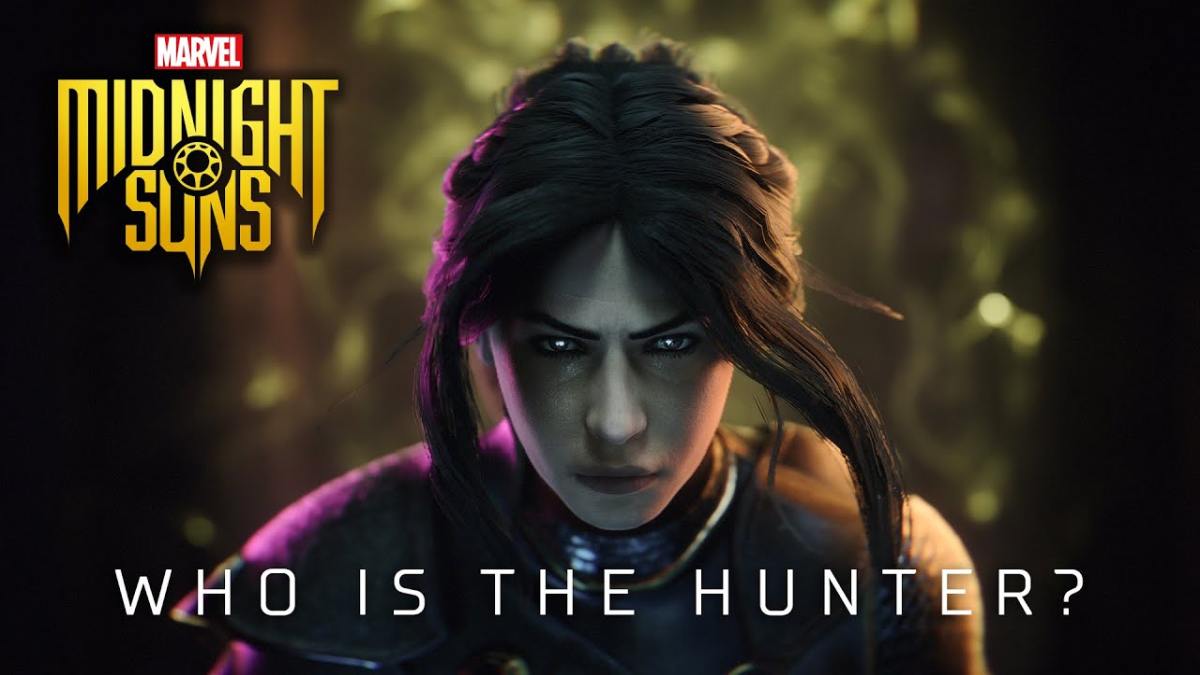 This video provides more details about the Hunter, which is the customizable hero that serves as the main character of the game. Unlike the previous introduction trailer, this goes a bit more in-depth about who the hunter is and what you can do with them.

This includes visual and power customization, which is very relevant because the Hunter is the very first customizable hero in the Marvel universe.

On top of this, we also hear about their history and the fact that they’re the offspring of Lilith, the mother of demons.

They even have a dog… ahem, a Hellhound, named Charlie, which you can bet. Because of course, you can. You can check the trailer out below.

Last, but not least, more trailers introduced Scarlet Witch, her history, and her gameplay in-depth.