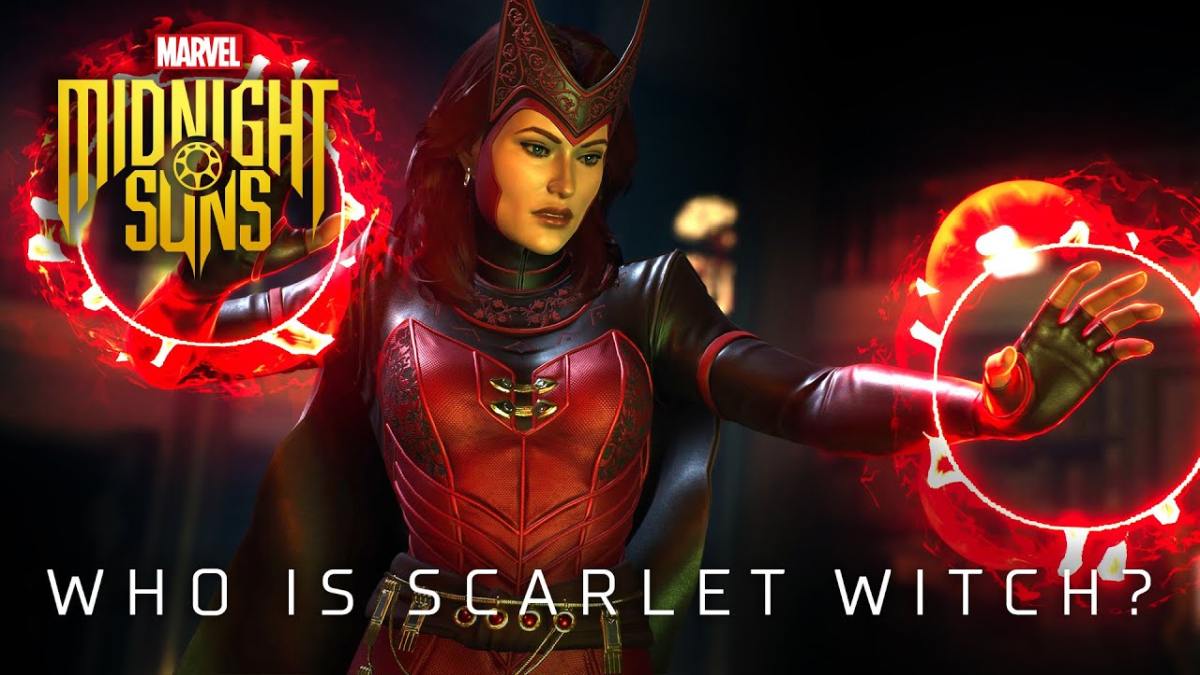 2K Games and Firaxis Games released another video for the turn-based tactical game Marvel’s Midnight Suns, dedicated to one of its playable superheroes.

This video doesn’t focus on gameplay, but instead delves into the history behind Wanda Maximoff, A.K.A the Scarlet Witch.

Following her brief introduction trailer, we get an extensive overview of Wanda’s complex past. Unlike many of her companions, we don’t need to go deep into her archives to find her interaction with magic (which is a central theme for the game) because… well… she’s the Scarlet Witch.

We’re likely to see more of her during the weekend or on Monday, with another video focusing on her gameplay.