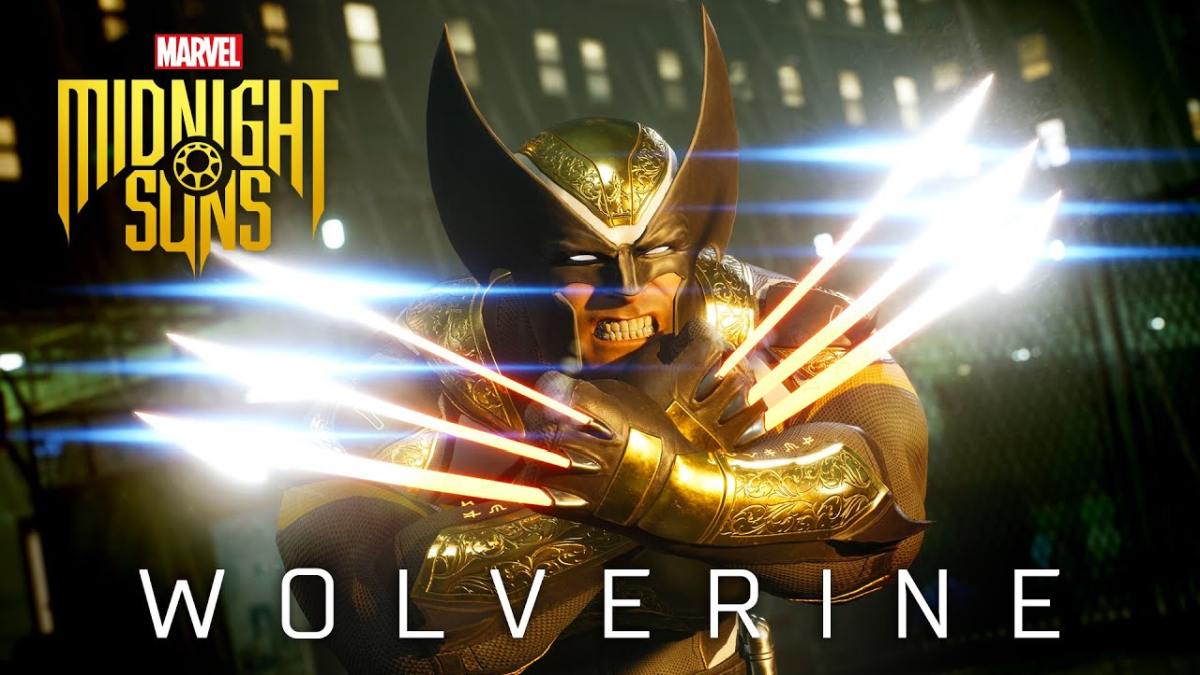 This time around we get the introduction of Logan, A.K.A. classic clawed mutant Wolverine.

While the video is short, we can still glimpse Wolverine’s nature in the game. It’s obvious (and likely expected) that he’s going to deal a lot of damage.

Given the pattern of previous videos, we can expect a much more extensive video explaining Wolverine’s card deck and battlefield role in detail on top of another on the history behind the hero himself across the next few days.