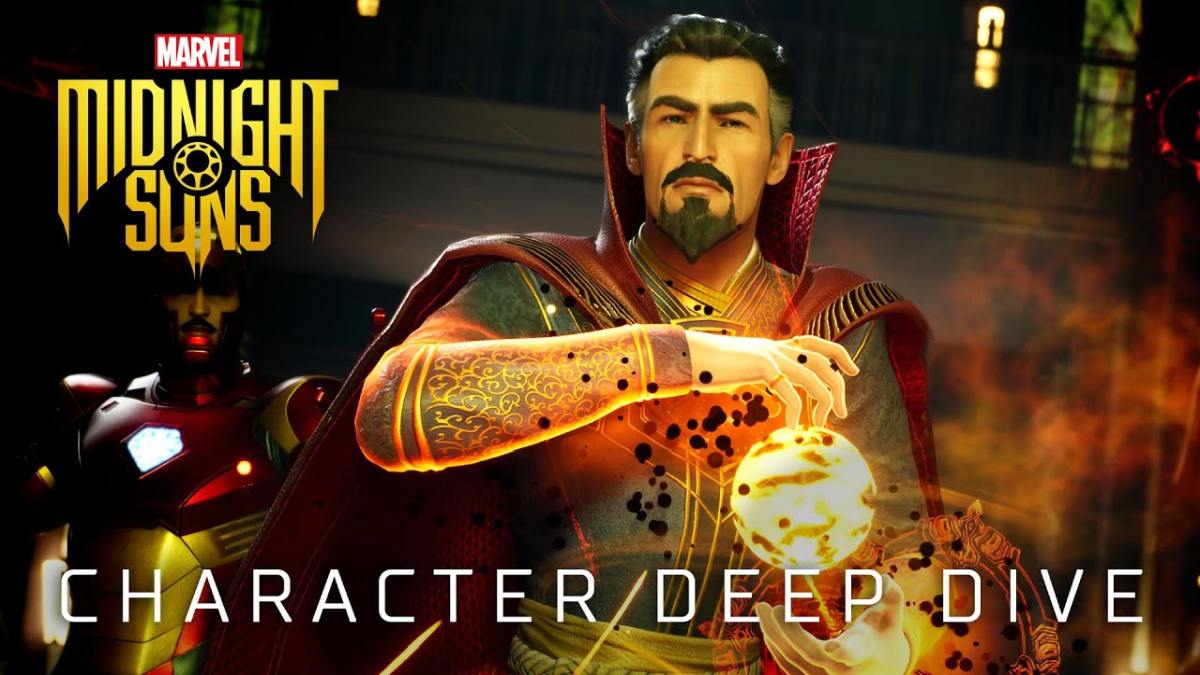 This time around we get to watch a deep dive into the gameplay and abilities of Doctor Strange, A.K.A. neurosurgeon-turned-Sorcerer Supreme Steven Strange.

We get to see how Doctor Strange fights. He’s the perfect support hero with the ability to generate Heroism, conceal your allies, heal them, regenerate combat items, and much more.

We also take a look at what happens when our custom hero will spend some time befriending Steven Strange.

This follows a brief introductory trailer and another deep dive into Doctor Strange’s history.