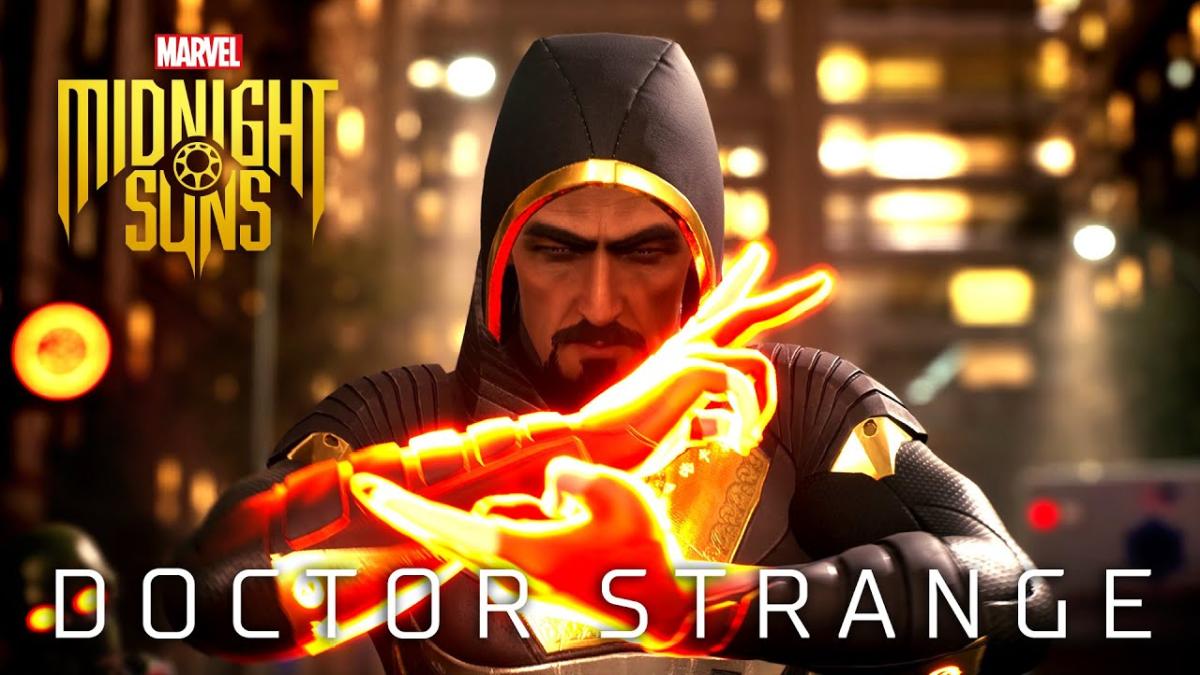 2K Games and Firaxis Games revealed another video about the turn-based tactical game Marvel’s Midnight Suns, dedicated to one of its playable superheroes.

This time around we get the introduction of Doctor Strange, A.K.A. neurosurgeon-turned-magician extraordinaire Steven Strange.

While the video is pretty brief, we’re still getting the gist of Doctor’s Strange magical powers. Of course, given his nature, he’s right at home in this game with its arcane focus, unlike more tech or science-based superheroes.

Given the pattern of previous videos, we can expect a much more extensive video explaining the powers in detail on top of another on the history behind Doctor Strange himself across the next few days.