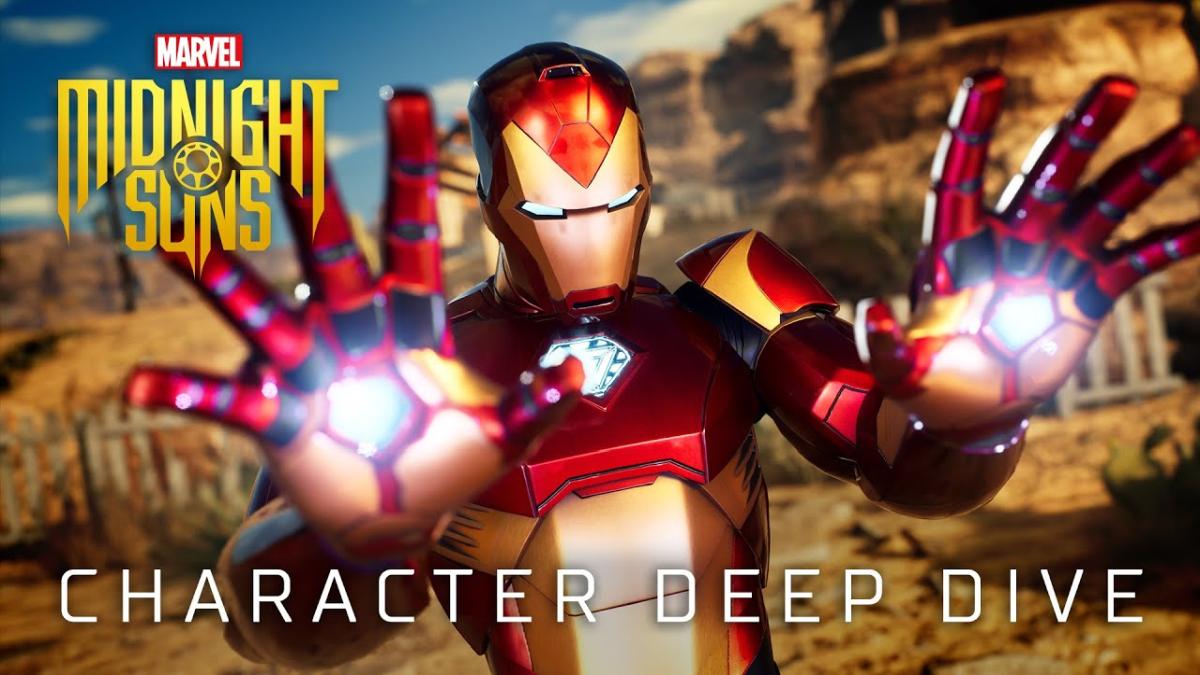 2K Games and Firaxis Games revealed another trailer of the turn-based tactical game Marvel’s Midnight Suns, dedicated to one of its playable superheroes.

Today’s video is all about showcasing and explaining the gameplay of Iron Man, A.K.A. ultra-rich genius Tony Stark.

Unlike the previous video, which was just a brief introduction, this one dives deep into Iron Man’s powers, cards, and synergies, showing how he can become a powerful ally in battle, albeit one that’s a little self-centered.

Interestingly, we also get to see a few quick scenes in which our custom superhero can deepen their friendship with Tony Stark, which will in turn make him more effective.