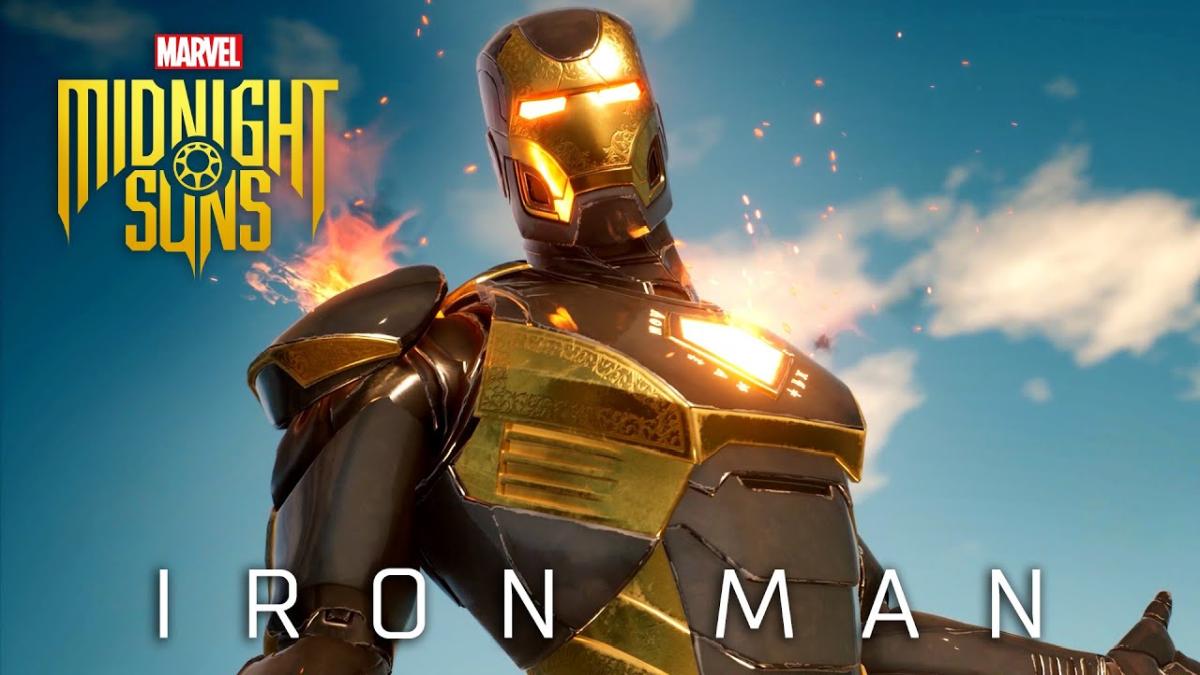 2K Games and Firaxis Games revealed another video of the turn-based tactical game Marvel’s Midnight Suns, dedicated to one of its playable superheroes.

Today’s video is all about introducing Iron Man, A.K.A. ultra-rich genius Tony Stark.

While the trailer is fairly brief, we get to see Iron Man in action, on top of his shiny new armor in the Midnight Sun’s signature gold and black color scheme.

While Iron Man is pretty much the quintessential tech-based superhero? The trailer appears to indicate that in Midnight Suns he’ll acquire some rather mystical powers, even if the trailer doesn’t go into details.

We’ll likely see more videos about him in the future as we did for Captain Americal, possibly explaining how his newfound abilities will work and where they come from.