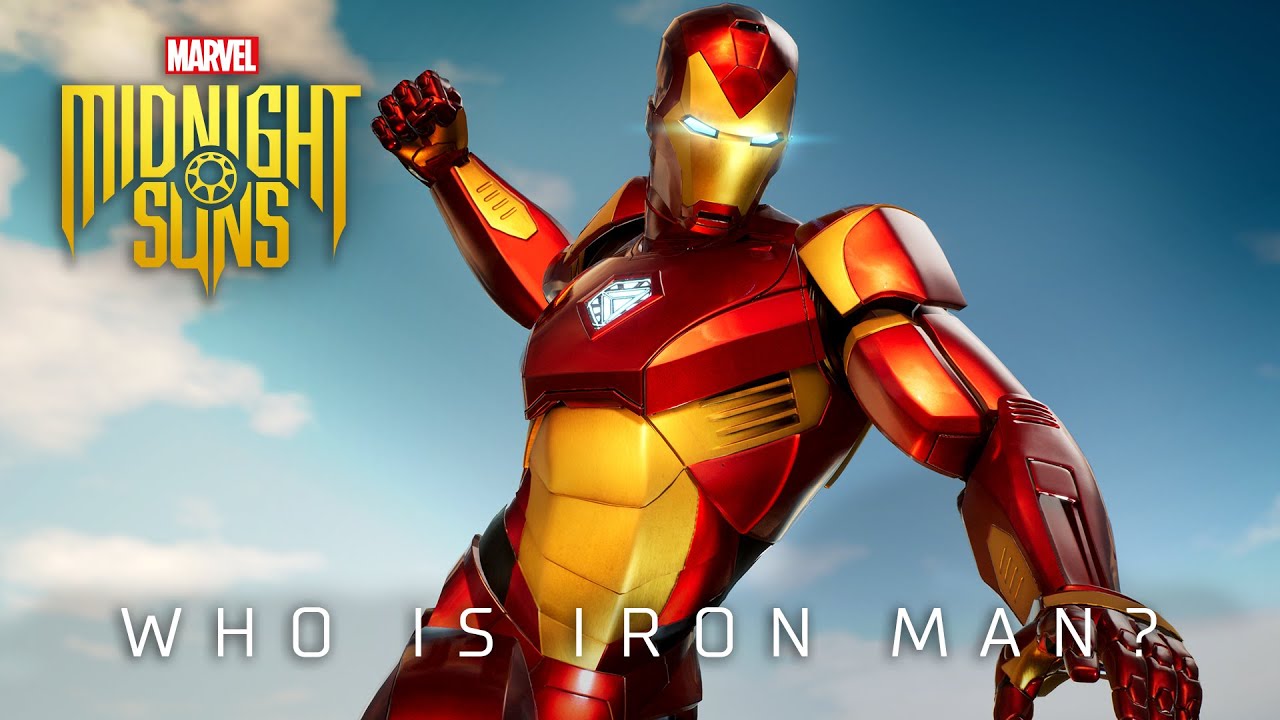 2K Games and Firaxis Games revealed another video about the turn-based tactical game Marvel’s Midnight Suns, dedicated to one of its playable superheroes.

Today’s video moves away from the gameplay and is all about explaining the long and complex history behind Iron Man, A.K.A. super-rich and adorably self-centered genius Tony Stark.

Unlike the previous videos, which were a brief introduction followed by a deep dive into Iron Man’s gameplay, this one explains how Iron Man was born, and the many changes he went through across the many changes and retcons of the comics.

Since Marvel’s Midnight Sun is decidedly focusing on magic and the supernatural, the video also delves into the sporadic encounters between the quintessential tech-based superhero and the forces of the arcane.