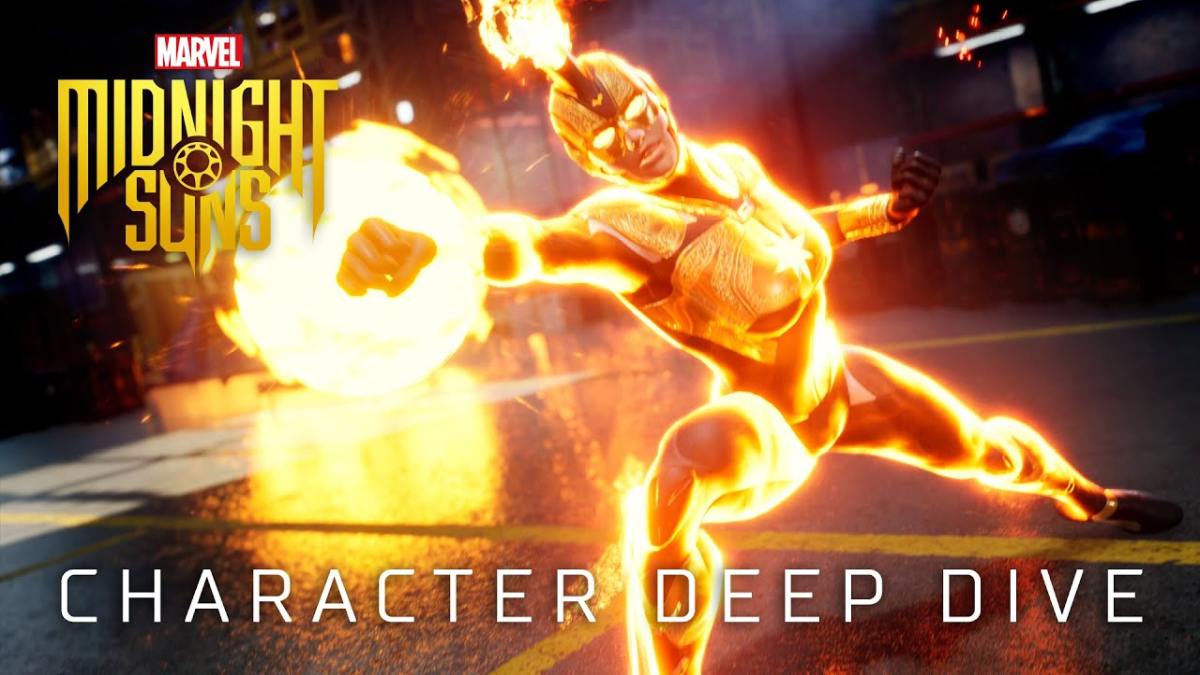 2K Games and Firaxis Games revealed another trailer of the turn-based tactical game Marvel’s Midnight Suns, dedicated to one of its playable superheroes.

This time around we can enjoy a deep dive into the gameplay behind Carol Danvers, A.K.A. Captain Marvel.

Unlike the previous video and her brief introduction, this time around we get to take a good look at how Captain Marvel fights and her “Binary” mechanics, which you have to get into as soon as you can and then try to maintain by holding onto some of your block stat.

You can also counter enemy attacks for whole turns, which isn’t an ability to sneeze at.

As usual, with this kind of trailer, we also see what happens if your custom hero tries to befriend Carol.