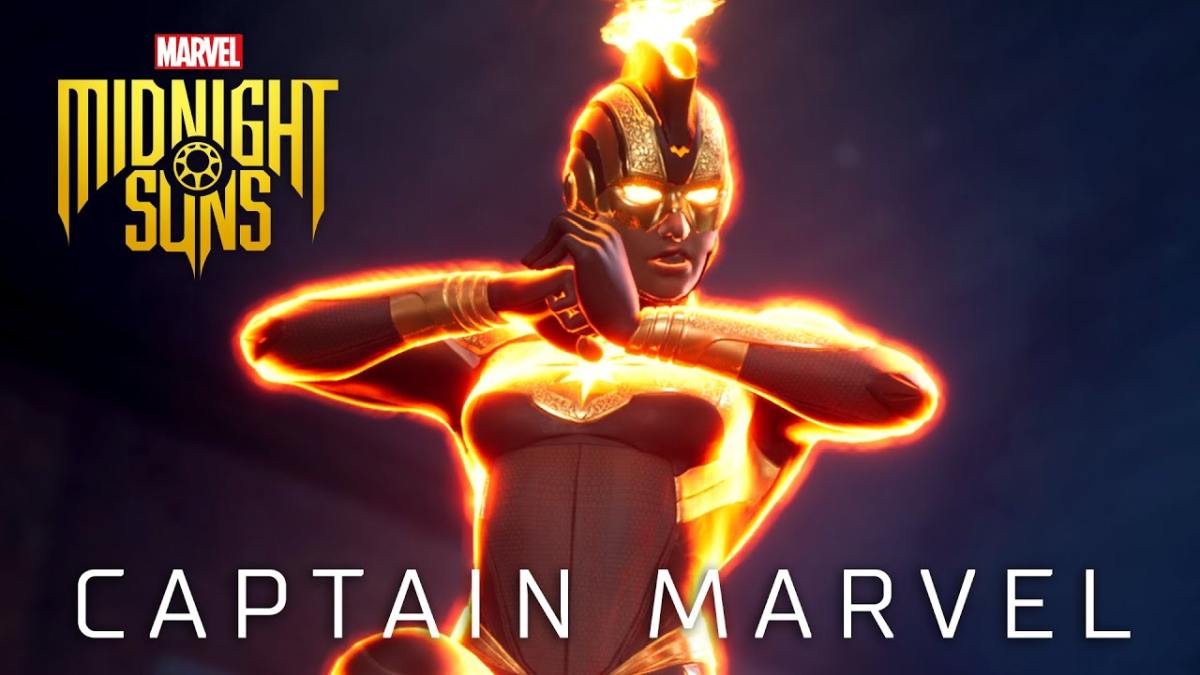 This time around we get the introduction of Carol Danvers, A.K.A. cosmic heroine Captain Marvel.

While the video is rather brief, we’re still getting the gist of Captain Marvel’sexplosive powers.

Given the pattern of previous videos, we can expect a much more extensive video explaining these powers and Captain Marvel’s card deck in detail on top of another on the history behind the heroine herself across the next few days.