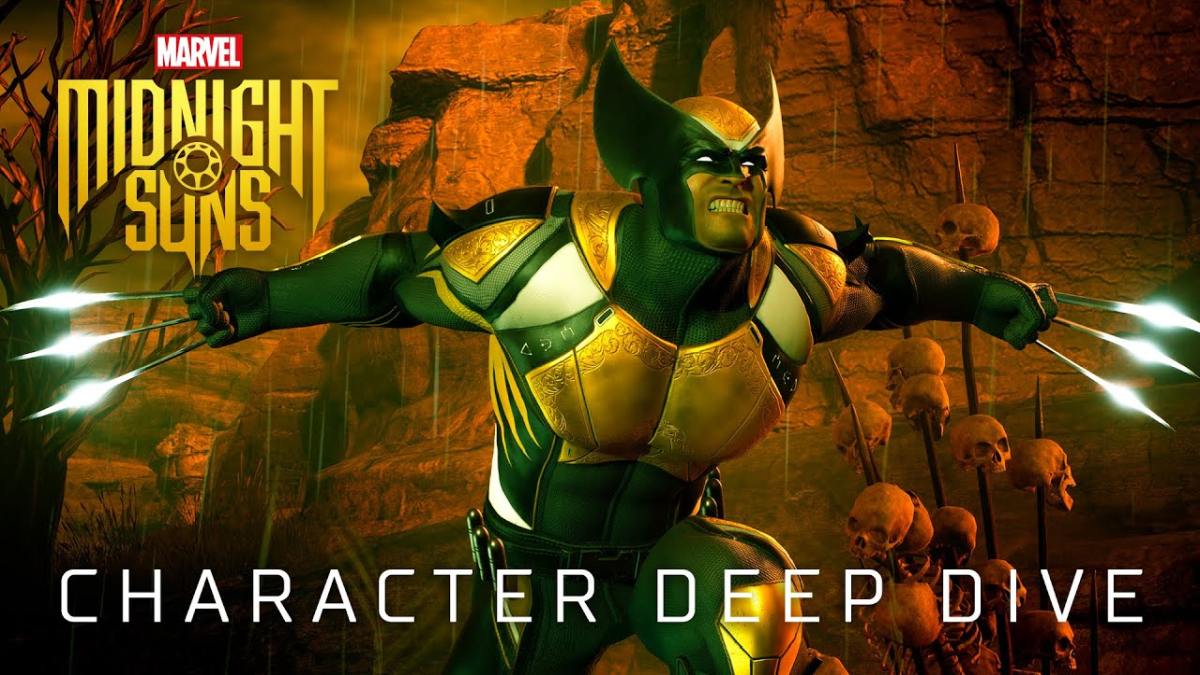 2K Games and Firaxis Games revealed another trailer about the turn-based tactical game Marvel’s Midnight Suns, focusing on one of its playable superheroes.

This time around we get an extensive look at the gameplay and cards behind Logan, A.K.A. classic clawed mutant Wolverine.

Unlike the previous brief trailer and the more extensive one about his story, this one explores Logan’s abilities in combat.

He can taunt enemies, he can punish them with massive single-target damage, he can also hit groups hard, and he can self-heal and even self-revive.

Not bad for a day at the office.

You can check out the trailer below and you can see what Wolverine can do.