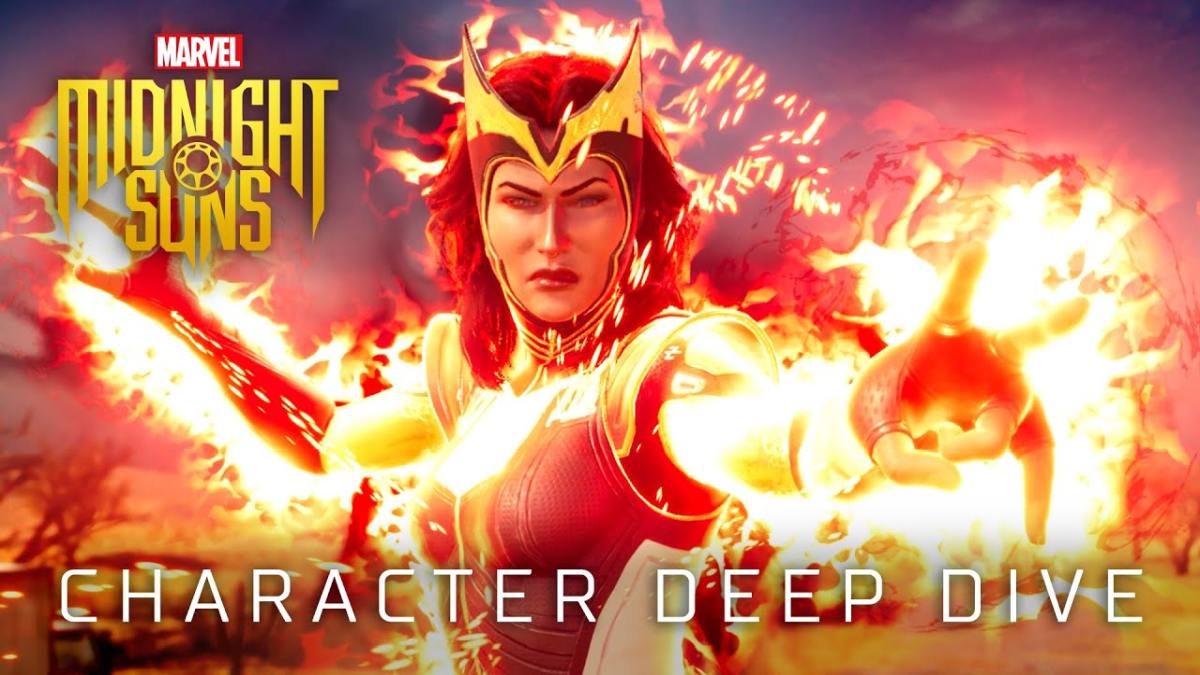 2K Games and Firaxis Games released another trailer for the turn-based tactical game Marvel’s Midnight Suns, dedicated to one of its playable superheroes.

This video is all about the powers and gameplay of Wanda Maximoff, A.K.A the Scarlet Witch.

Following her brief introduction trailer and the video about her history, we get an extensive overview of Wanda’s gameplay, which focuses on positioning and area-of-effect attacks, including the ability to debuff enemies en-massed and make them attack each other.

We also get a glimpse of what happens when we try to befriend the Scarlet Witch.