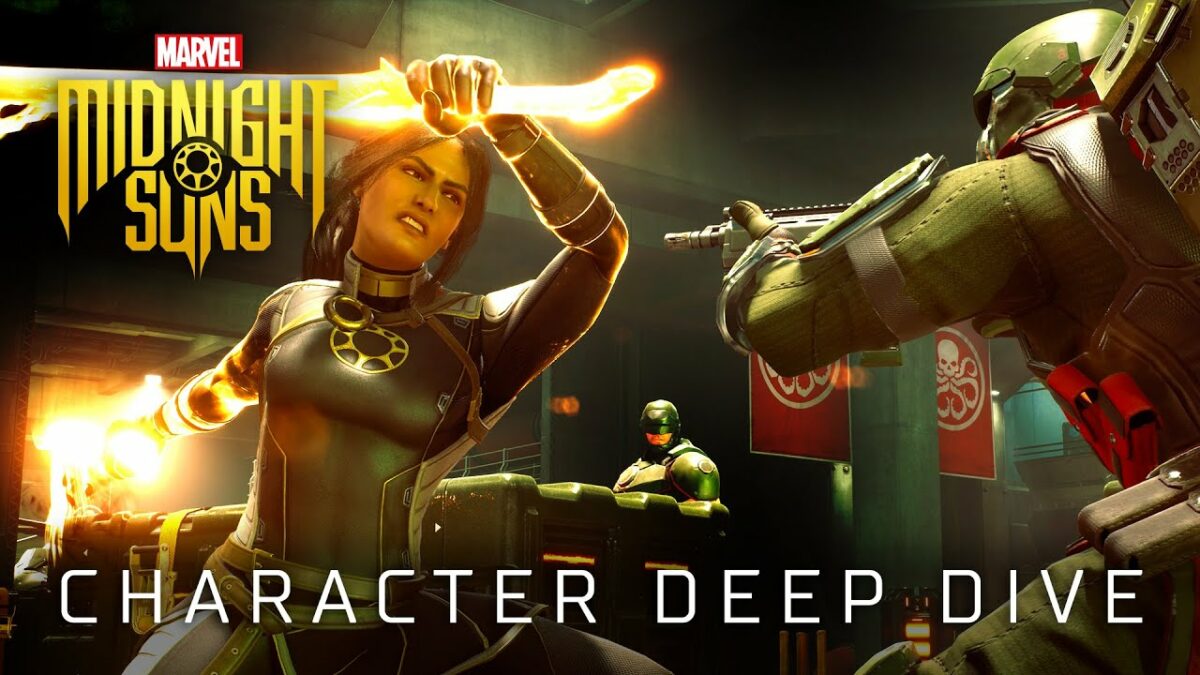 This video dives deep into the gameplay of the Hunter, which is the customizable hero that plays the role of the main character of the game. Unlike the previous introduction trailer and the one introducing the character’s backstory, this video showcases how the Hunter plays and their cards.

Last, but not least, more trailers introduced Scarlet Witch, her history, and her gameplay in-depth.