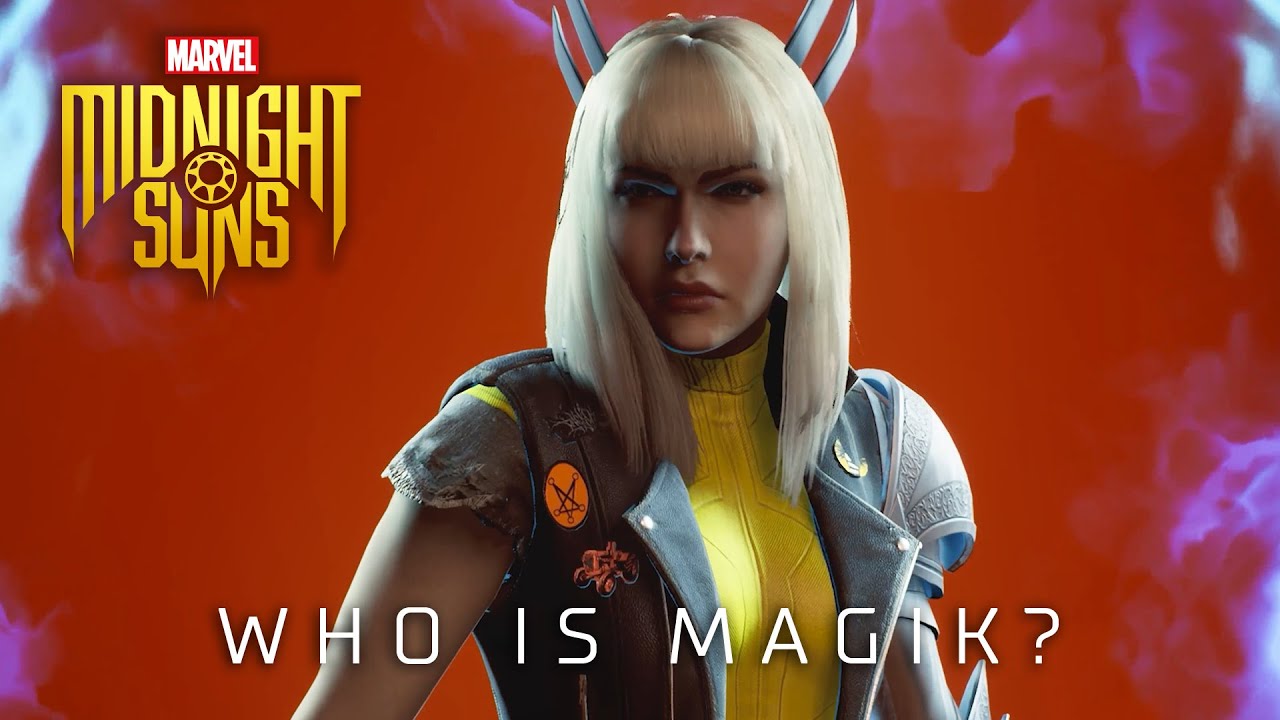 2K Games and Firaxis Games revealed a new video for the turn-based tactical game Marvel’s Midnight Suns, dedicated to one of its playable superheroes.

We get to learn more about Illyana Nikolaievna Rasputina, also-known-as Magik.

Unlike the previous brief introduction trailer, this time around we hear about the story of Magik, across her many comic book adventures. Due to her nature, she fits Midnight Suns very well, considering that the game’s main theme is magic.

Given the pattern of previous videos, we can expect a much more extensive video explaining Magik’s card deck and battlefield role in detail.

Last, but not least, you can check out the introduction trailer for the customizable superhero “Hunter”, the one introducing the character’s backstory, and one focusing on their gameplay.