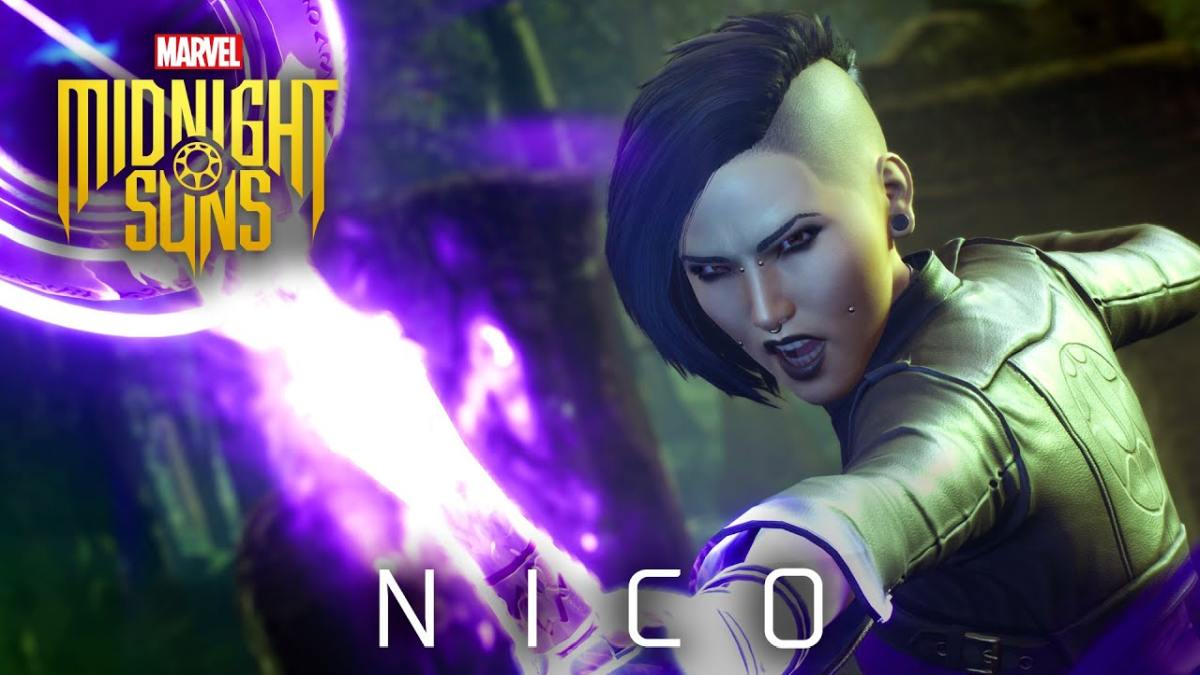 2K Games and Firaxis Games revealed a new trailer for the turn-based tactical game Marvel’s Midnight Suns, dedicated to one of its playable superheroines.

We get the first brief look at Nico Minoru, perhaps one of the most obscure heroines included in the game.

According to the pattern for these reveals, we’re likely to get a video explaining her history, followed by another gameplay trailer focusing on her power and cards, and that one is going to go a lot more in-depth.