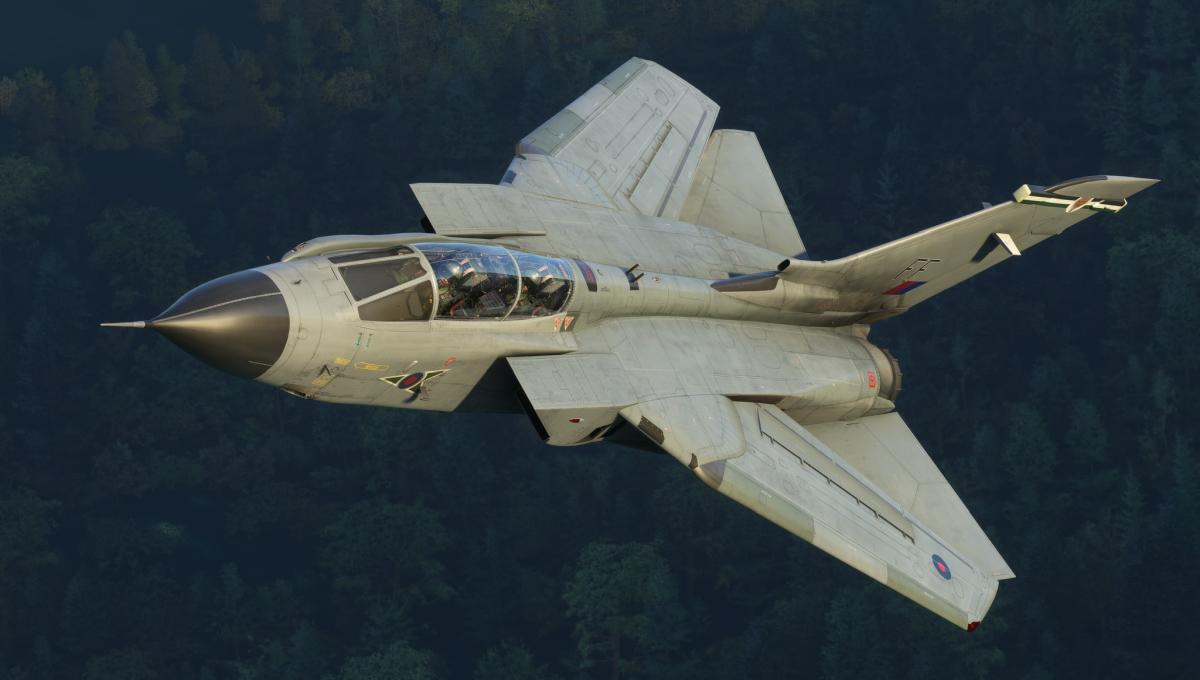 Today third-party developers had a release and reveals to share about add-ons for Microsoft Flight Simulator.

We start with Just Flight, which announced another work-in-progress rendition of the famous Panavia Tornado GR1 multirole aircraft.

According to the developer, it’ll feature 8K exterior and cockpit textures, and study-level systems functionality.

At the moment, no release date has been announced, but we get a few screenshots which you can enjoy below.

It’s worth mentioning that this is a completely separate project from the Tornado previously announced by IndiaFoxtEcho.

You can purchase it on SimMarket for $17.76 plus applicable VAT and watch a trailer below.

Last, but not least, PilotPlus released new screenshots of the historical London Biggin Hill Airport (EGKB) in the UK. It’s currently in beta, so the release shouldn’t be far off.