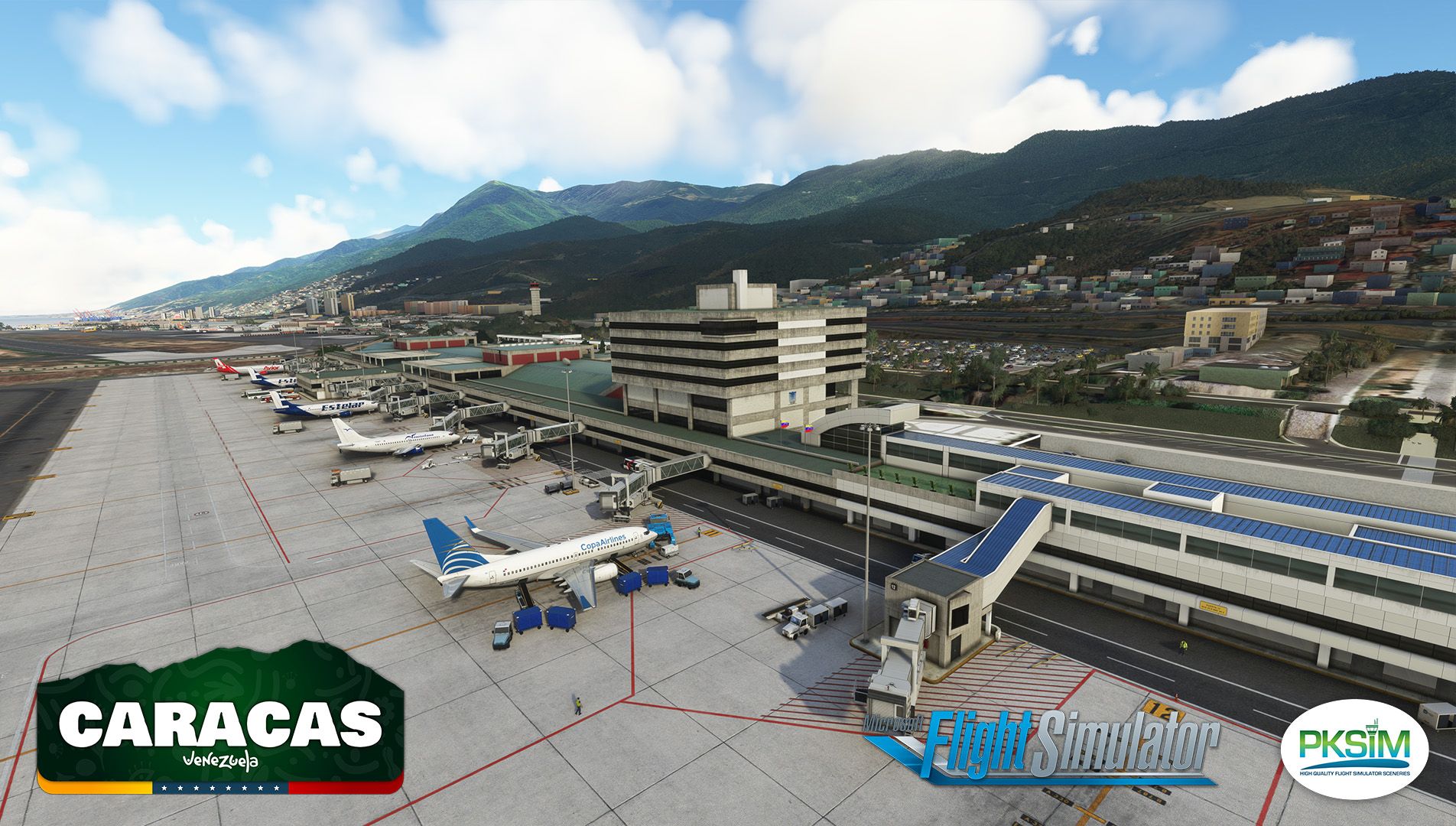 It’s currently available on SimMarket for $18.12 plus taxes.

We also get a new look at the upcoming Rzeszów–Jasionka Airport (EPRZ) in Poland, revealed by Drzewiecki Design.

This time around we see the Linetech hangar and the interior and roof of the ATC tower.